About Evolution of Banking in India

The concept of banking came to India in the last decades of the 18th century. The General Bank of India and The Bank of Hindustan were the first banks in India that are no more functional. The oldest bank in existence which originated in Bank of Calcutta in June 1806 is The State Bank of India, which immediately became The Bank of Bengal.

This was one of the three administration banks, the other two being the Bank of Madras and the Bank of Bombay. These three banks were established under charters from the British East India Company. For many years,  the Presidency banks acted as quasi-central banks, as did their successors. The three banks merged in 1921 to form the Imperial Bank of India, which, upon India’s independence, became the State Bank of India.

Post independence the Government of India initiated measures to play an active role in the economic life of the nation, and the Industrial Policy Resolution adopted by the government in 1948 conceived of as a mixed economy. 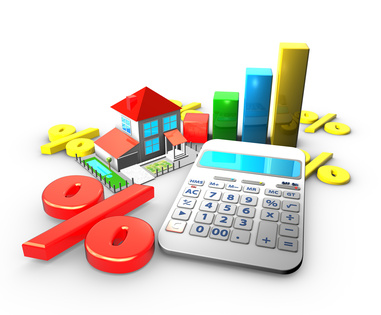 What is Long-Term Capital Gains?