Ration Card can be downloaded through the Government’s official website of the Food, Civil Supplies & Consumer Affairs Department.

Ration Cards is a document of identity proof. These cards help Indian Households to easily purchase subsidised food grain from the Public Distribution System. It is issued by the State Government which acts a proof of nationality. This document helps to identify the economic status of an individual. Though Ration Cards are not compulsory for every Indian citizen, people voluntarily apply for it as it serves various Government benefits and is commonly an accepted identity proof. 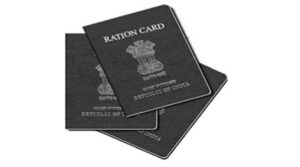 Ration Cards are issued based on the earning capacity of an individual. All states have different schemes regarding the issuing of the card but mainly depends on an individual’s annual income.

There are mainly two types of Ration Card:

Eligibility Criteria for availing of a Ration Card

Documents Required to Apply for a Ration Card 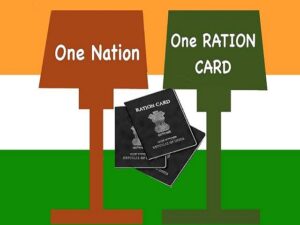 Ways to Apply for a Ration Card

Ways to Apply for a Ration Card Online

Ways to Apply for a Ration Card Offline

✅ What is a ration card and its benefits?

A Ration Card is an official document given by each state government. This card allows its members to buy food grains at subsidised rates under the National Food Security Act. Ration Card acts as an identity proof to avail various government benefits.

✅ What do we get on a ration card?

Ration Cards are used to purchase food grains at a subsidised rate from the Public Distribution System under the National Food Security Act.

✅ Does Ration Card Expire after a period of time?

Ration Cards do not expire. However, if you found the ration card of no use, you can choose to surrender it to the department.