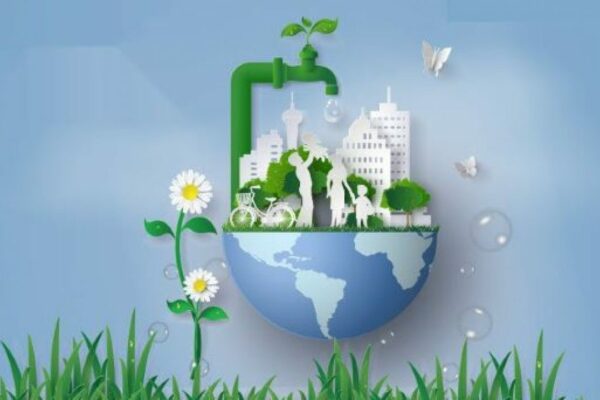 The ministry was established to clean up the Ganges River. They would also include any international or national conflicts involving inter-state water bodies and rivers shared by India and other bordering nations. The “Namami Gange” project has been initiated to clean the Ganga and its tributaries to give safe drinking water to the country’s people. The ministry has also developed specific social media initiatives to raise awareness of water conservation among the country’s inhabitants.

According to the National Action Plan on Climate Change (NAPCC), the National Water Mission would “guarantee integrated water resource management, helping to save water, eliminate waste, and promote equal distribution both between and within states.” The Mission will take the requirements of the National Water Policy into consideration and provide a framework to optimise water usage by increasing water use efficiency by 20% through regulatory mechanisms with differential entitlements and pricing. In addition, it will seek to ensure that a significant portion of urban water needs is met through wastewater recycling, as well as that the water requirements of coastal cities with insufficient alternative sources of water are met through the adoption of new and appropriate technologies, such as low-temperature desalination technologies that allow for the use of ocean water.

The National Water Policy would be reviewed in collaboration with states to guarantee basin-level management methods to deal with unpredictability in rainfall and river flows caused by climate change. This will include improved above- and below-ground storage, rainfall harvesting, and fair and efficient management mechanisms. Furthermore, the Mission will strive to create new regulatory frameworks and proper rights and pricing. In addition, it will attempt to improve the effectiveness of current irrigation systems, including the rehabilitation of deteriorated systems, and extend irrigation where practicable, with a specific emphasis on increasing storage capacity.

✅ What actions have the government made to preserve water?