National Pension Scheme is a system to compile an individual’s earnings for a regular salary as a pension after retirement. It was introduced under the Pension Fund Regulatory And Development Authority (PFRDA) on 1st June 2009. It is free to all Indian citizens and obtains an interest rate of around 12%-14% on grants made. The plan reaches completion at the age of 60 years and can be prolonged up to 70 years.

The tier 1 system proposed under NPS develops life-long savings that carters to post-retirement advantages. So, no withdrawals are permitted from NPS tier 1 accounts. In the case of the tier-II account under NPS, no tax benefits are granted to them. This is because the tier-II account gives the adaptability of withdrawing funds per demand to the investors. 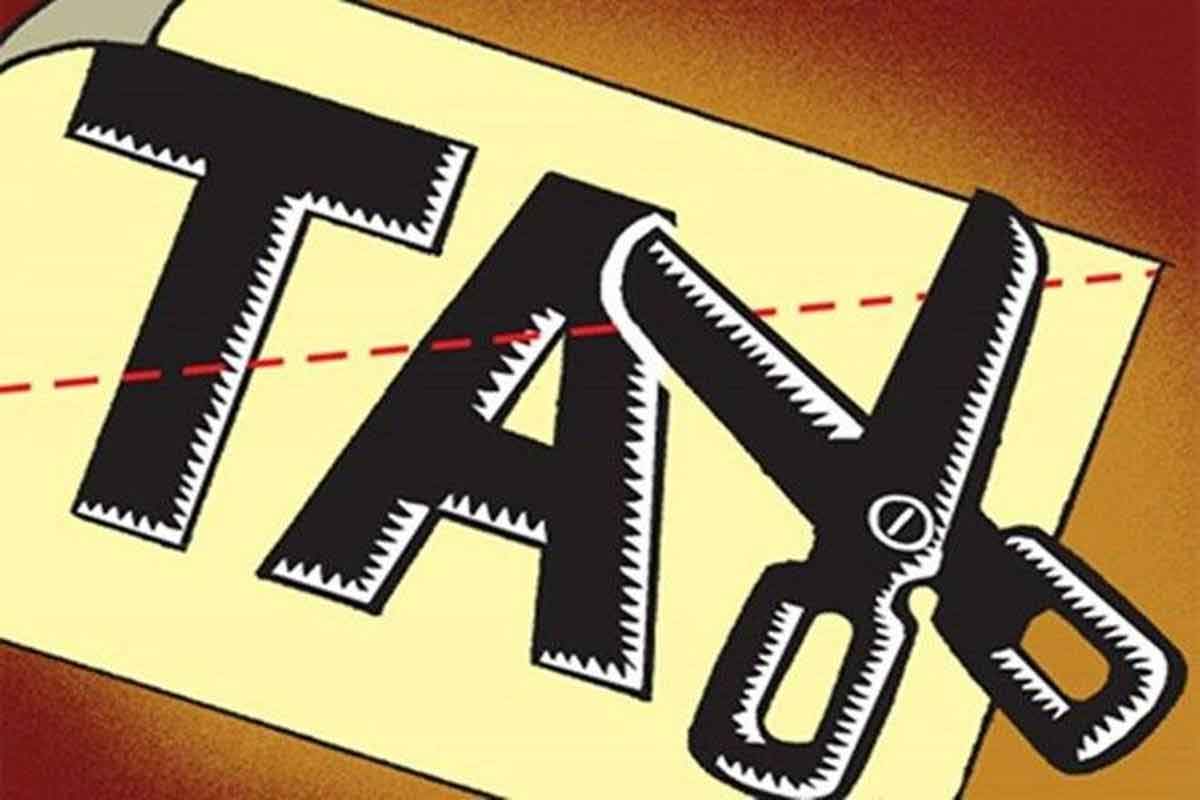 Deductions suggested under the NPS tier-I account are classified as follows:

Difference between Tier I and Tier II accounts

The tax benefit under the NPS system for salaried and self-employed is as follows:

Under Section 80 CCD(1), self-employed NPS users can command an exemption on the contribution up to 20% of their Gross Salary (Basic + DA), which is subjected to the maximum amount of ₹ 1.50 Lakh.

Under Section 80CCD(1), Salaried employee users can ask for tax exemption on their contribution to 10% of their income (Basic + DA) to NPS.

Some of the added tax advantages acknowledged on NPS, or the National Pension scheme are listed below:

Users aged between 18 to 60 years are qualified to open the new NPS account. The user has to note the below points for entering into an NPS account:

List of Registered POPs under the National Pension Scheme

Some of the certified POPS under NPS are given below:

Penalty charged on non-maintenance of smallest scale and contribution in Tier I and Tier II Account.

If subscribers contribute less than ₹ 6,000 per year, their account would be suspended, and any future purchases will be approved only after the account is reactivated.

A fine of ₹ 100/- to be levied on the user for not sustaining the minimum account balance and/or not making the smallest number of contributions.

✅How much should I invest in NPS for tax benefits?

Yes, the deduction of ₹ 1.50 Lakh is available under section 80C of the Income Tax Act. 1961. Visit the Dialabank website for more information regarding the National Pension Scheme

✅Is the NPS maturity amount taxable?

An individual on maturity at the age of 60 would be able to withdraw up to 60% of the amount without tax payment. The rest, 40% of the amount, would have to be mandatorily used to buy an annuity plan. The annuity received is taxable.

It depends on an individual’s requirements. Tier I is a rigid retirement product, whereas Tier II is a flexible investment option with multiple withdrawal options.

✅Is NPS tax-free on maturity?

NPS is tax-friendly as the complete tax exemption is provided to 60% of the corpus that an investor can withdraw on maturity.