DELHI, JAN 9: Besides the economic slowdown in India, German luxury carmaker Mercedes Benz is all set to cash in on the recent good run on the new S-Class luxury sedan. 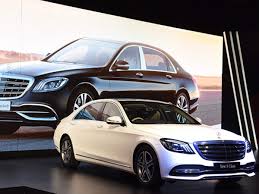 -Class in India just three months after its global launch in October last year, following up on eight new products we launched in 2013 here”.

While the Sugato Sen, Deputy Director-General at the Society of Indian Automobile Manufacturers, said “Economic activity has slowed down. There is the uncertainty that has affected the vulnerable section rather than the rich. People who depend on loans for vehicles are not buying because of prevailing sentiment and higher interest rates,”.

The new S-Class comes with a new look and features. 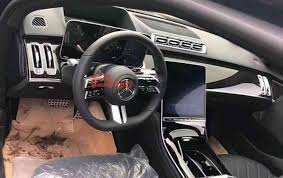 The new launch would help this auto giant to notch up 45% sales growth and would act as a strong competitor to other brands in the market. But Kern repudiated to comment on recapturing the top position, he said the company is looking to post double-digit growth in 2014 as well while focusing on “sustainability and profitability”.