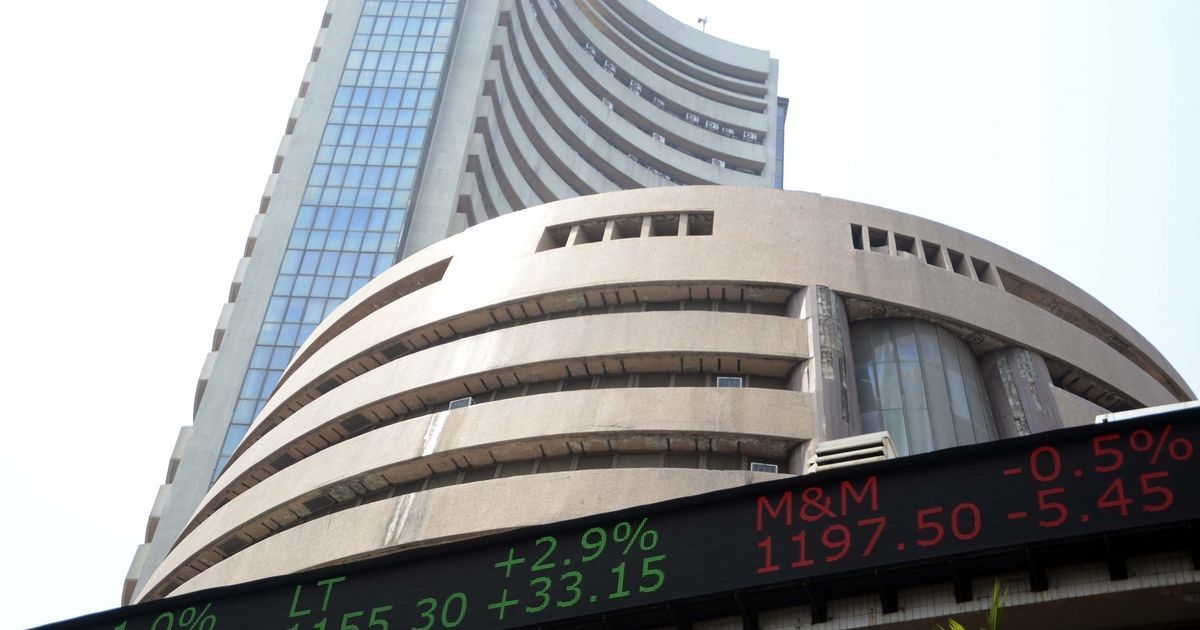 With a sharp stock exchange drop of BSE Sensex by 886 points in the equity market, Investor wealth eroded by INR 1,99,619.9 crores.

The 30-share index settled 2.77 percent or 885.72 points lower at 31,122.89 amid weak global cues and investors’ apathetic response towards the Government of India stimulus package. Led by a weak sentiment of the equity holders, the market capitalization of BSE-listed companies tumbled to1,22,68,099.91 Crores almost by Rs 1,99,619.9 crore.

“The rise in COVID-19 cases and lack of clarity over the impact of stimulus packages were weighing on the sentiment. Besides, weakness in the global markets further dented the sentiment,” Ajit Mishra, VP – Research, Religare Broking Ltd said on the stock exchange drop.

Global markets dropped further following the World Health Organization’s comments that the novel coronavirus “may never go away”. US Federal Reserve chief Jerome Powell has warned of a “highly uncertain” outlook for the world’s top economy.

“The markets traded negative today on account of negative global cues and were circumspect regarding the implementation and the effectiveness of the stimulus package announced by the government,” Geojit Financial Services Head of Research Vinod Nair said.

“The government has made it clear that the measures will be announced in tranches and not in one go. Investors are still looking for measures to boost the demand and not just inject liquidity, which so far has been the focus from the government,” he added further on the stock exchange drop.

Among indices, the BSE IT, energy, tech, metal, banks, finance, oil and gas, power, and realty lost up to 3.60 percent, while FMCG, healthcare, and capital goods indices closed with modest gains. On the Bombay Stock Exchange, 1,360 companies declined, while 968 advanced and 152 remained unchanged.

Tech Mahindra cracked 5.24 percent and was the top laggard in the Sensex pack, followed by Infosys, HDFC, IndusInd Bank, Reliance Industries, and NTPC. All these led to the sharp stock exchange drop.