Credit card users will benefit the most from ‘Interest on Interest’ waiver.

Amidst the economic chaos caused by COVID-19, the government has announced its upcoming policy of providing a unilateral waiver of “interest on interest” for all loans up to Rs 2 crore during the RBI (Reserve Bank of India) imposed moratorium period. 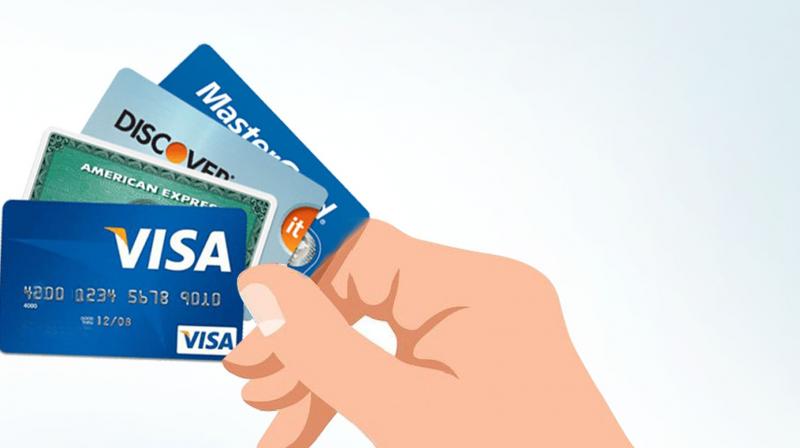 The ‘interest on interest’ waiver is expected to benefit the credit card users.

The Supreme Court said that charging interest would be in contrast to the purpose of the scheme. The Supreme Court has even suggested that either the government will bear the burden of waiving, or they will have to equip the banks to do so. The primary concern was if this step would push the banks towards financial instability.

The finer points of this scheme are still in discussion and pending approval from the Supreme Court of India. However, the luring ring to the scheme may turn out to be hollow for many borrowers, especially those with long term loans.

The “interest on interest” waiver as the name underlines is not a waiver of all interests levied during the March-August period of the lockdown. The borrowers still have to pay simple interest on the principal amount for the said moratorium.

It should be understood that for long term regular loans like home loans, car loans etc. these interest rates are minimal, to begin with (in comparison to the principal borrowed) in terms of the gross amount.

Let’s see how interest on interest waiver works. For example, a home loan of 1 crore would generate at 8% per annum an interest amounting to approximately 65,000 per month, the interest generated over these interests for six months based on compound interest will be around 4 lakhs. This is the interest burden that has to be borne by the borrower and has to be paid in one shot in September. With the waiver, the repayment period will be increased.

Without the waiver, the borrower would have to pay interest on the interest calculated, i.e., on 4 lakhs which is the interest for six months. This meagre amount would also not be a cash-based benefit but a reduction in the period of the loan.

However, simple mathematical deduction proclaims that for credit cards and other such loans where the loan duration is usually short and the interest rate almost fourfold of the rates in case of home loans etc. The rate of interest on credit cards is around 35%-40% per annum. For the credit card holders, the benefit will be more as their interest charges are relatively high as compared to other loan facilities and their tenure is shorter.

The waiver might provide a great benefit and help borrowers get back on their feet with minimal impact from the reduced economic activity during the lockdown or at least provide some direct benefits and save them from falling into an unnecessary and vicious debt-trap.

Read: RBI’s new Guidelines for Credit and Debit cards: Here’s what you need to know.