GST Registration to get tighter

Noting the augmenting of fake invoice registration, the Centre and States have jointly decided to further tighten the process of GST Registration as well as the legal process surrounding it. 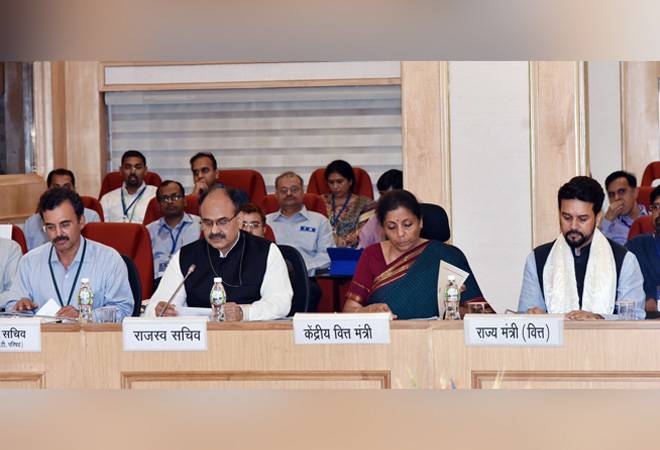 A meeting of the Law Council of GST has been summoned to deliberate on the matter and chart out paths that can be adopted to achieve this conflated goal. The committee is expected to discuss fake invoice frauds, a greater tightening of the GST registration process and iron out further legal measures including any necessary law amendment required in the GST Act to put a significant check on fake invoicing.

It is expected that provisions relating to the deemed registration under the GST Law will face scrutiny and may be tightened along with the streamlining of provisions related to suspension under the existing law. This would come as a pre-emptive move to expedite the process of suspension and make it significantly less complex so that it becomes easier to identify, process and punish fraudulent accounts while removing them from the system.

“It is also learnt that data analytics techniques will be used to identify such taxpayers, who are suspected to be indulging in fraudulent activities and a coordinated action is likely to be taken against such elements by suspending their registration, followed by detailed physical and financial verification by field officers to check genuineness of their operations, before they are allowed to reuse their registration,” A Financial Express source notes.

These moves come in the aftermath the booking of more than 393 cases by The Directorate General of GST Intelligence (DGGI), the investigation unit under GST. It has identified approximately 1,282 entities and arrested more than 30 odd people as a result.

It is expected that businesses, whose owners not having a good financial track record, like filing of income tax returns and payment of income tax to the government, may require detailed physical and financial verification by tax officers, before their companies can be considered for GST registration under the new set of changes which will be released by the government soon. 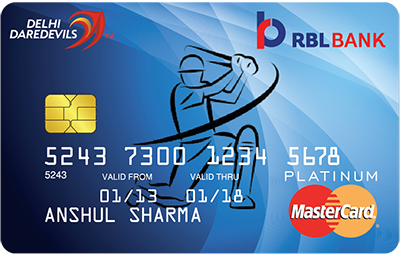 Credit cards, Credit Lines, and Short Term Loans and why Credit Line is a better option 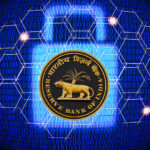