Bank Branches May Be Shut For The Next 4 Days: 2-day holidays, 2-day strike

Owing to a strike and other bank holidays, bank branches could be closed for the next four days. Bank unions have called for a two-day strike to begin on March 15 to protest the government’s decision to privatize two state-owned banks. People can have trouble withdrawing money from ATMs and bank branches as a result.

SBI Branches and ATM Services May Be Impacted:

The country’s top lender has made all necessary preparations to maintain regular operations in its branches and offices; however, the bank’s work is likely to be affected by the strike, according to the statement. Due to a two-day national bank strike, the State Bank of India’s (SBI) operations are expected to be disrupted on the 15th and 16th of March.

“We have been told by the Indian Banks Association (IBA) that the United Forum of Bank Unions (UFBU) has called for an all-India strike by the bank workers on March 15th as well as 16th, 2021,” SBI stated in a stock exchange filing.

Canara Bank Branches and ATM Services May Be Hit:

Canara Bank, on the other hand, said it is taking the required measures to ensure that bank branches and offices run smoothly on the planned strike days. “However, if a strike occurs, the operation of the branches/offices can be affected,” the lenders said referring to March 15th and 16th, 2021. 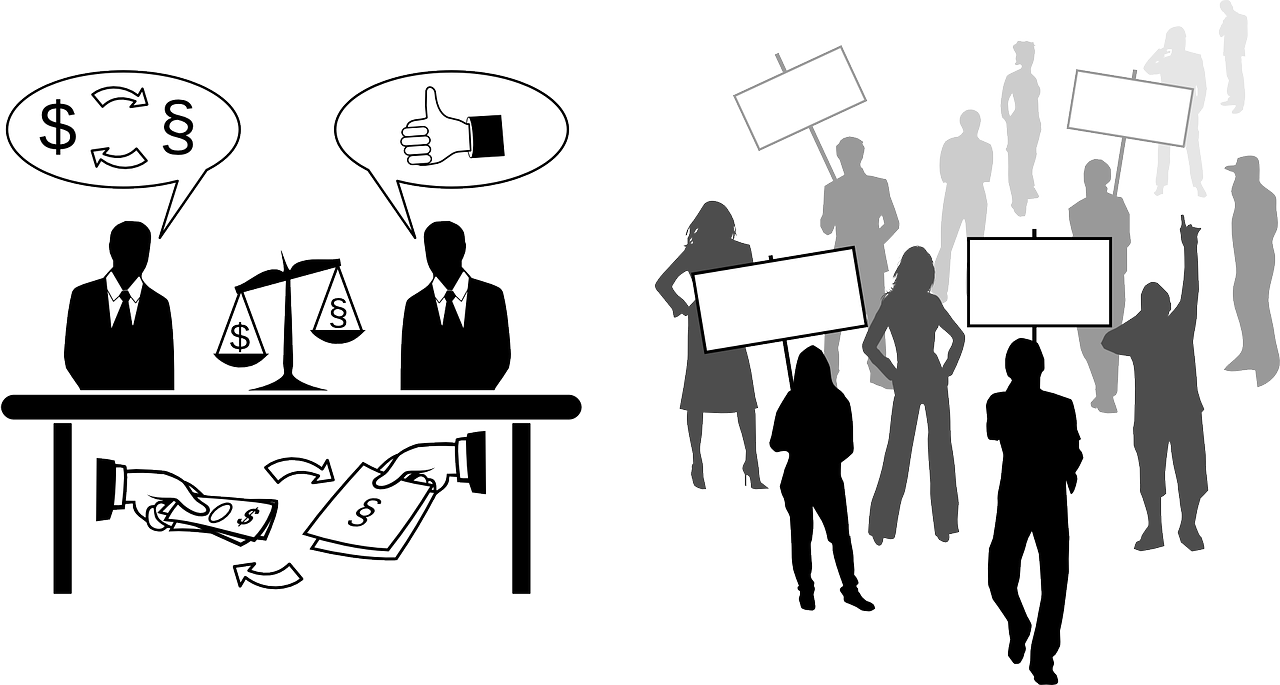 The Following Are The Days When Banks Will Be Closed:

Who Is The One Who Has Called The Strike?

These are among the bank unions that have called for a strike in opposition to the government’s planned privatization of two state-owned lenders.

What Is The Reason Behind This Protest?

So, if you have any urgent bank jobs to do, get it done today.