Punjab & Sind Bank to allocate shares to the government worth Rs 5,500 crore in place of capital infusion 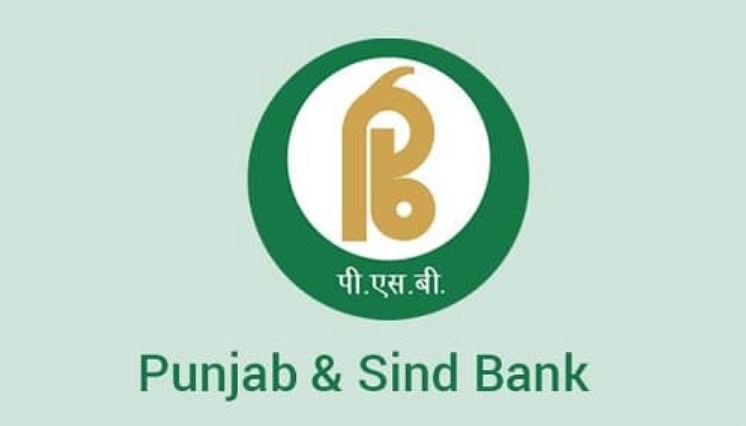 The EGM, the bank had said, will put up with place through video conferencing and different audiovisual means for approving the resolution for allocating shares to the government. The government had authorized a Rs 20,000 crore fund through Parliament in September as a part of the Supplementary Demands for Grants for 2020-21, for the motive of capital infusion into public sector banks (PSBs). Rs 5,500 crore was authorized to be invested into P&SB of this. Rs 14,500 crore allocated for capital infusion as far as the residual is concerned, the government has to put up with a call in the enduring quarter