Bank of Maharashtra sanctioned Rs 2,789 cr in loans to MSMEs in 3 months 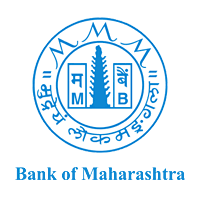 Bank of Maharashtra sanctioned Rs 2,789 cr in loans to MSMEs in 3 months

State-owned Bank of Maharashtra said on Sunday that it had sanctioned loans worth Rs 2,789 crore to MSMEs, self-help groups, agricultural and retail borrowers to help them meet their liquidity mismatches caused due to coronavirus crisis over the last three months.

The lender had launched various Covid-19 emergency credit lines for its existing customers in March.

“We have sanctioned loans amounting to Rs 2,789 crore under agriculture, SHGs, Retail, MSMEs with almost one lakh beneficiaries between March 2020 and May 2020,” the lender (Bank of Maharashtra) said in a statement.

The lender had used various channels such as webinars, calls, SMSes, and emails to raise awareness about these credit lines and to reach out to its borrowers.

The bank said it is now gearing up to extend the stimulus package announced by Finance Minister Nirmala Sitharaman aimed at restarting business activities.

Recently, the government had announced a Rs 20 trillion (nearly 10 percent of GDP) package to support the economy headed for its first full-year contraction in more than four decades.

Last week, Sitharaman had announced a 100 percent credit scheme worth Rs 3 trillion to support the MSME sector, which has been adversely affected by disruptions caused by coronavirus crisis. 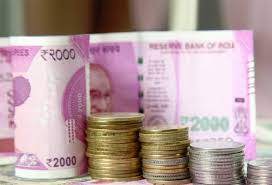 All existing MSME borrowers with outstanding credit of up to Rs 25 crore as on February 29, and with an annual turnover of up to Rs 100 crore would be eligible for guaranteed funding under the scheme.