The present world is going through a bad phase due to which each economy is trying its level best to contribute their efforts for bringing stability into the economy just as it used to be before. The use of the reforms and the policies to put relaxation in several procedures of the financial services have made a stretch of a smile on the face of the people. 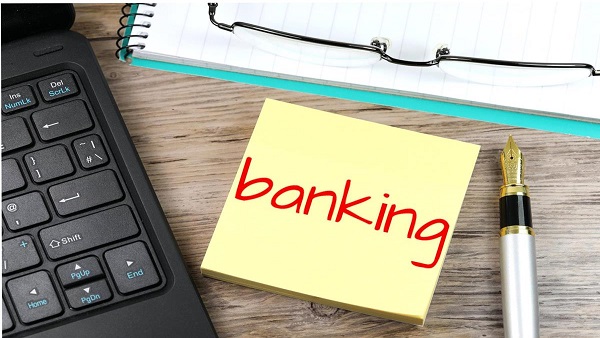 As per the announcement made by the finance minister of India Nirmala Sithraman in the speech of budget of this year, a couple of names of few banks bring disinvestment.

It has been planned that after getting clearance from the alternative mechanism for approval, the matter will go to the Union Cabinet secretary for the final decision. All these steps are taken to bring some positive changes in the banking industry so that it can get performance to compete on an international level with the help of the features of privatisation and its new implications.