In connection with a Rs 70 lakh gold loan fraud, the CBI has filed a complaint against a State Bank of India (SBI) cashier in East Godavari district. After allegedly syphoning Rs 70 lakh, the Central Bureau of Investigation charged Rapaka Venkata Ramana Murthy, cash in charge of SBI Sakhinetipalli branch, for defrauding and criminal breach of trust under provisions of the Indian Penal Code (IPC).

CBI discovered the scam in January of this year. “Murthy made gold loans without putting up the requisite gold jewellery as collateral. He credited the loan amounts to 319 people’s savings bank accounts, totalling Rs 66 lakh. 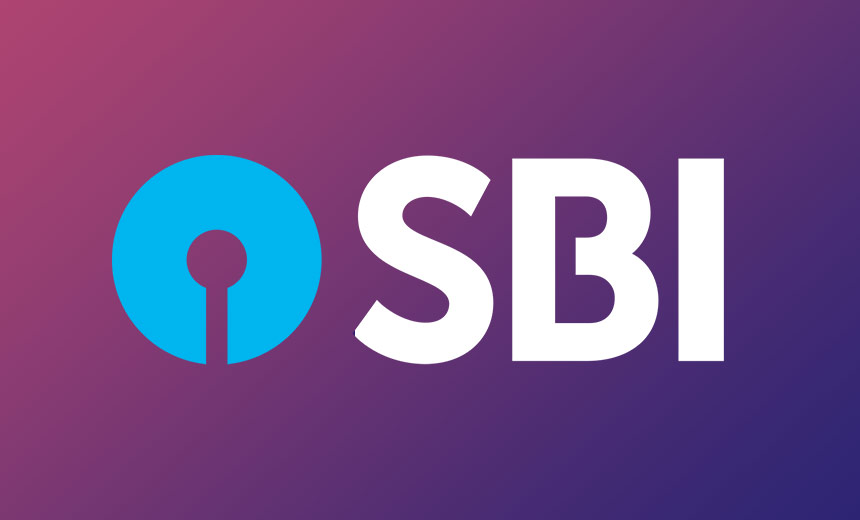 There was a discrepancy between the gold loans that were approved and the specified gold. According to the CBI, they sanctioned gold loans in 37 cases where the loans exceeded the value of the jewellery.

According to the CBI, Murthy falsely established hundreds of accounts between 2016 and 2020, credited gold amounts, and withdrew cash. Most loan applications lacked pictures of the consumers and failed to meet KYC requirements. “In certain cases, even signatures were absent. Sometimes, the borrowers’ signatures did not match,” the report stated.

Murthy used to withdraw cash or transfer funds after crediting the loan amount to several savings bank accounts. They pulled departmental procedures up against Sakhinetipalli branch managers K Paramesh and K Kishore Kumar and service managers B Kameswari and S Veera Venkata Ramana after the regional manager of SBI, Rajahmundry A Nageswara Rao submitted a complaint. The SBI also gave the CBI permission to look into additional charges levelled against Murthy.