The CBI has raided 14 locations in Delhi and three other cities after registering an FIR against Oyster Buildwell Private Ltd, Avantha group Gautam Thapar and others for the Yes Bank’s case related to diversions over Rs 466 crore in 2017-19, officials said.

Thapar was already being examined in another case related to the diversion of public money in Yes Bank with the involvement of the Bank’s former chief Rana Kapoor.

(OBPL) Oyster Buildwell Pvt Ltd is part of Avantha group with stakes over 97 per cent held by Avantha Realty and the rest by Thapar and Vani agencies, the CBI reported.

The case was registered on a complaint, dated May 27, 2021, from (CVO) Chief Vigilance Officer of the Bank Ashish Vinod Joshi. 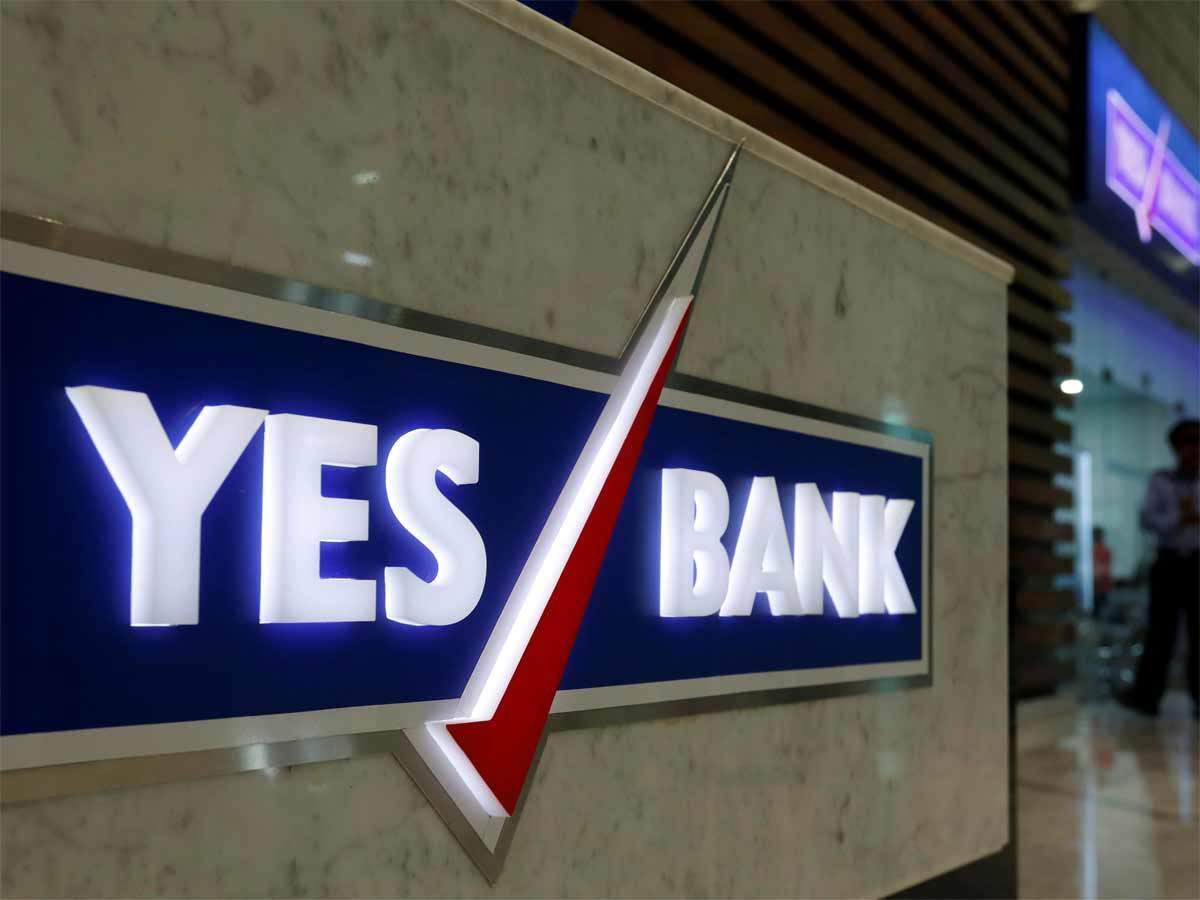 The CBI also concluded that the accused have indulged in a criminal conspiracy, criminal breach of trust, cheating, and forgery to divert public money of more than Rs 466 crore.

After registering the case, the CBI team has searched 14 locations in Delhi, Lucknow, Secunderabad, and Kolkata, including the accused’s premises.

The complaint by Yes Bank, now a part of the FIR, has alleged that (JPL) Jhabua Power Limited entered into an operations and maintenance contract for its 600 MW power plant with its holding company Jhabua Power Investment Ltd for ten years.

OBPL was ordered to pay an interest-free refundable security deposit of Rs 515 crore to JPIL, for which Yes Bank had sanctioned a long-term loan of Rs 515 crore for the term of ten years.

The company defaulted on payments, with the account turning into a non-performing asset on October 30, 2019.

The total outstanding dues stand at Rs 466.15 crore, During its forensic audit, the Bank found that only Rs 14.16 crore of the total Rs 514.27 crore disbursed by the Bank was transferred to JPIL in its IndusInd bank account and “ultimate end use of Rs 500.11 crore loan fund could not be ascertained”, they complained.

The inspection of JPIL accounts showed that it had granted an advance of Rs 345.15 crore to group company Avantha Power and Infrastructure Ltd from the security money received from OBPL; in the absence of account statements of JPIL, the money trail could not be established by the auditor.

During an internal review, Yes Bank found that the money provided by Bank to OBPL was a security deposit to JPIL. But it was misused to clear loans of the Avantha group of Gautam Thapar.