FE CFO Awards 2020: ‘Bad policies of the past left us a poor nation’

Minister for road transport, roads, and MSMEs Nitin Gadkari said on Tuesday at the FE CFO Awards that bad policies in the past have left us a poor nation, even as he outlined a multifaceted vision to address the country’s distorted growth and attendant issues, including pockets of sticky poverty in swaths of rural and tribal India. He set ambitious targets for industries with enormous untapped potential to help India develop out of its problems while speaking as the chief guest at the FE CFO Awards: Village industries, the automotive industry, and clean-energy segments like biofuel, hydrogen energy, and electric cars are all examples. 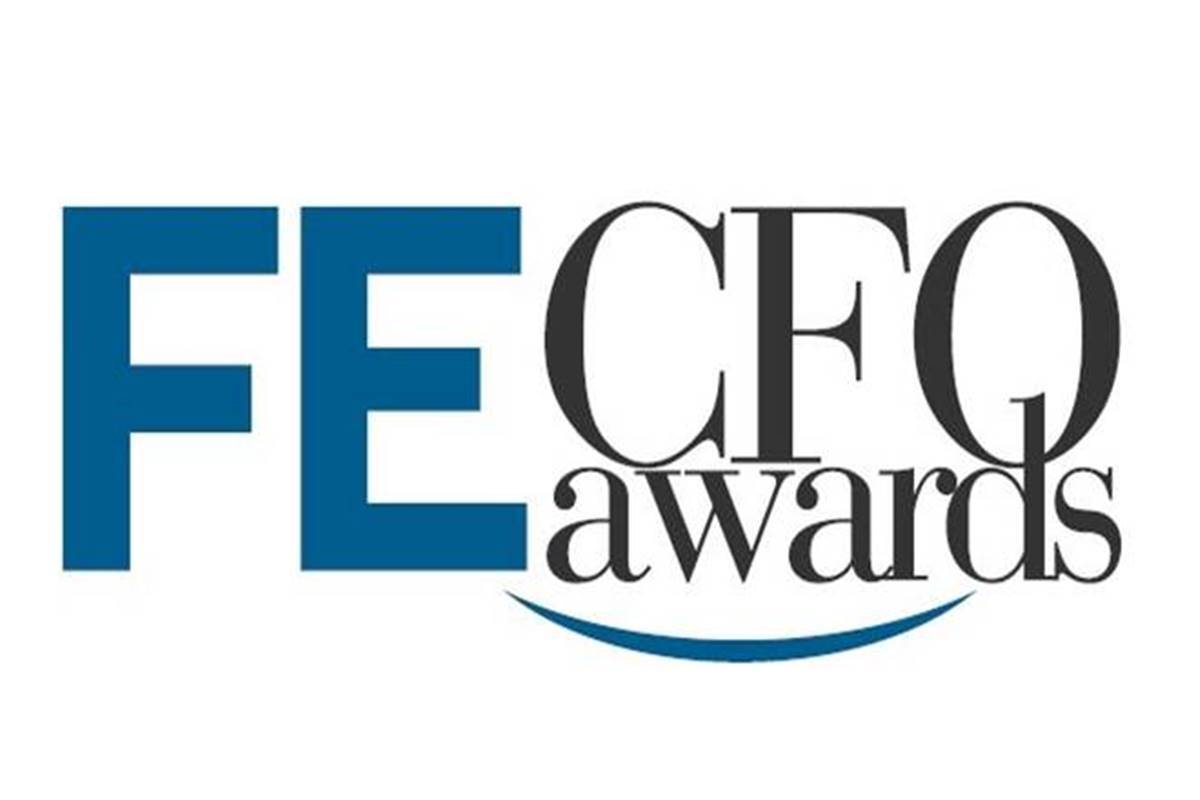 He also talked about how unconventional technologies like fly-ash concrete and “gobar” paint could help with the expected developmental transformation, and he advocated for more private sector involvement at the FE CFO Awards. “An estimated 80% of India’s population was reliant on agriculture prior to independence. Since 1947, 30 percent of the population has migrated (primarily to urban centers). Agriculture, rural areas, tribal peoples, and the poor have all been overlooked.

As a result of the rapid rate of urbanization, cities now face a major population problem. It’s past time for us to embrace new approaches to developing our rural, tribal, and agricultural sectors,” he said. He claimed that the government was working on a plan to increase the village industry’s revenue from Rs 88,000 crore to Rs 5 lakh crore in five years. “I am doing everything I can to boost the biofuel economy to Rs 2 lakh crore,” he said (Rs 20,000 crore at present).

According to the minister, the new vehicle scrapping policy announced last week has the potential to increase the domestic automotive industry’s turnover to Rs 10 lakh crore by the end of the Narendra Modi 2.0 government’s term, from around Rs 7.5 lakh crore now. “We can make India’s automobile industry the world’s number one manufacturing hub thanks to the scrapping policy. In India, all reputable global auto brands now have a (manufacturing) presence. We have everything we need for cost-effective manufacturing: skilled labor, raw materials, and lower production costs than other countries…”

The minister had previously stated that scrapped materials would lower the cost of auto components by 30-40%. “We can create a Rs 5 lakh crore solid-waste and liquid-waste management economy,” he said. Gadkari stated that he expects the MSME sector to contribute 40% of the country’s GDP by 2020, up from around 30% now; in addition, the sector’s contribution to the country’s exports will increase to 60% from the current 48%. “Until now, we (MSMEs) have created 11 crore jobs, and in the next five years, we plan to create five crore new jobs,” he said at the FE CFO Awards.

The minister coined phrases like “waste to riches” and “knowledge to power,” claiming that these philosophies would help the country deal with a variety of issues at the FE CFO Awards. “In my opinion, the three most important pillars for policies should be ethics, economy, and environment.” The minister emphasized the importance of focusing more on the rural, agricultural, and tribal sectors, particularly the 115 “aspirational districts,” saying that policies were being developed to increase the job potential of these sectors. This could aid in the resolution of urban issues (like unacceptably high levels of air pollution and crowded habitats).

“At this point, the private sector plays the most important role. Entrepreneurship, in my opinion, is more important than financial management.”

Gadkari, who is credited with speeding up highway construction – despite the pandemic and the elusive private investor, highways are being constructed at a rate of 34 km/day so far this fiscal year, compared to just 12 km/day in 2014-15 – said 22 green Express highways were being created in the country, with the potential to change the landscape of the areas they pass through. He remarked, “President John F Kennedy used to say that America is rich because American roads are good, not because America is rich because American roads are good.”

The FE CFO awards 2020 were previously given out, with a wide range of corporate leaders and professionals from various fields tuning in to watch the online event. “These recognitions come our way because we happen to work for organizations and platforms that represent a larger cause that impacts the country,” R Shankar Raman, chief financial officer at L&T, said in accepting the FE CFO awards for the Lifetime Achievement Award. Over the last 27 years, L&T has been relentless in its pursuit of new learnings, new opportunities, and new challenges.”

“Let me thank the members of the jury and the Indian Express Group for felicitating me with this award, it is truly an honor,” said Saurabh Agarwal, Group CFO, Tata Sons, who was named “FE CFO of the Year” at the FE CFO Awards 2020, “I’d like to express my gratitude to my family and team members for assisting me in becoming who I am today. It is an honor for me to be a part of a group that actually represents the country’s overall value system.”