FPIs pull out INR 2,249 cr from Indian equities in July so far

FPIs pull out INR 2,249 from the Indian equities

This could be primarily attributed to gain booking by FPIs among markets speculation near record-breaking highs and investors preferring to stay on the sidelines, stated Morningstar India Associate Director Himanshu Srivastava. 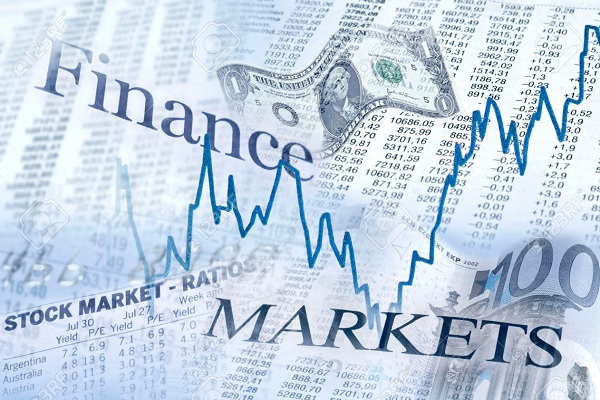 V K Vijayakumar, the chief investment strategist, said it was essential to appreciate that they are not selling big. “This is because despite valuations are extended, and there are no signs of a huge crash in markets. A sharp dip in US 10-year security bond yield to around 1.3 per cent has repeatedly tilted the market in favour of equity,” he replied.

He further added that the steady rise in the dollar index had become a headwind for capital flows to emerging markets. Conversely, these debt segments witnessed a net inflow of about INR 2,088 crore during July 1 and July 10, as per the depository data.

The cumulative net outflow during the time under review stood at INR 161 crore. During June, FPIs converted net investors to INR 13,269 crore in the Indian markets (equity plus debt) after prevailing net sellers during April and May.

Concerning the future of FPI investment, he stated India is presumed to remain vulnerable to US Federal Reserve’s financial policy and surging crude oil prices.

Srivastava replied that interim profit booking could not be commanded out given huge valuations, while dollar movement could also impact the flows moving ahead.