Fuel Demand Bounced Back in June

In June, India’s fuel demand rebounded as economic activity rebounded after coronavirus restrictions eased and gasoline sales accelerated to 90% from pre-virus levels. As a result, gasoline sales in June increased 5.5% year-on-year to 2.12 million tons. Preliminary data from state fuel retailers shows it is up 29.35% since May, but 10.4% less than before the outbreak in June 2019. 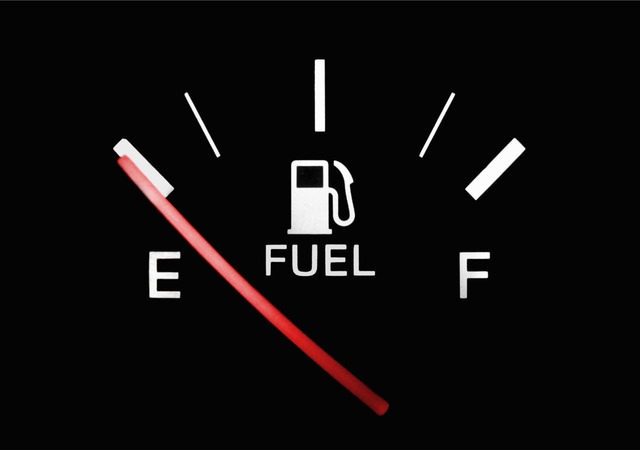 Before the second wave of Covid19 infections began, fuel demand had returned to near-normal levels in March, leading to re-imposed lockdowns in different states, paralyzing liquidity and inhibiting economic activity. Since August last year, consumption in May fell to its lowest level due to closures and restrictions in several states that paralyzed liquidity and inhibited economic activity.

However, after restrictions began to relax and the economy recovered, fuel demand showed signs of recovery in June. “The recovery of activity was driven by the state government’s reopening of the economy, and several states quickly returned to a near-normal state, especially in the north. However, the new variants of COVID and the fear of third wave and difficulty in implementation of social distancing have also led to some cautiousness,” Jeffries said in a report.

With the increase in COVID cases and the increase in vaccination rates, the state government reopens, although Maharashtra has some exceptions. In particular, Maharashtra’s reopening has been postponed, and the shopping mall in Pune has been re-closed.

Petroleum Minister Dharmendra Pradhan said on Tuesday that Indian fuel demand hit by the second wave of deadly coronavirus infections would return to pre-pandemic levels by the end of 2021. “We will be in a state of recovery from our pre-epidemic consumer behaviour by the end of this year,” Pradhan said.

Since the government provided free supply to the poor, LPG was the only fuel to see the growth even during the first lockdown, and its consumption rose 9.5% year-on-year to 2.23 million tonnes. This is a 26.3% increase from June 2019.

However, due to global travel restrictions, airlines have not yet fully resumed operations. As a result, jet fuel sales totalled 2.33,400 tonnes, a 9.9% year-on-year increase but a 61.7% decrease from June 2019.