Moratorium to NBFCs- a decision on Top Official Banks 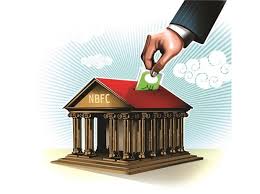 Moratorium to NBFCs- a decision on Top Official Banks

In response to the complaints filed by the NBFC sector, regarding their deprivation of moratorium, the Reserve Bank of India recently classified non- banking finance companies (NBFC) as borrowers to be eligible for a moratorium so that they can stay in the business amidst current pandemic. According to it, the borrowers will be allowed moratorium, on paying the principal amount and interest from the period ranging from March 1 to May 31st.

A video conference was conducted between the central bank officers and various bankers, in which the banks were allowed to decide their eligibility criteria for firms based on their liquidity amount and credit value, which means that the fate of moratorium to NBFCs will be decided by the banks. Owing to this decision by RBI, few banks that had previously denied granting moratorium to NBFCs have called in for board meetings this week to review the approach. 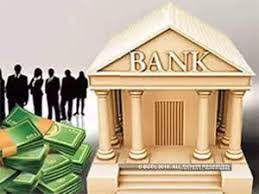 Though central authority has given banks the freedom to make a decision on this matter, what happens will largely depend on the State Bank of India (SBI) due to its large share in the market. While some of the public and foreign banks believe that moratorium to NBFCs should be favored, other banks believe that NBFCs having enough cash flows and unutilized loan limits should not be granted this provision. NBFC accounted for 32 percent of the total loans that grew by 4 percent during the same period.