As a desired repercussion of the cahooted efforts of thee banks in tandem with the Finance Ministry and the Reserve Bank of India ahead of the festive season to revive demand in an economy ailing from the twin perils of lockdown and slowdown, the banks are charting a revival in loans. 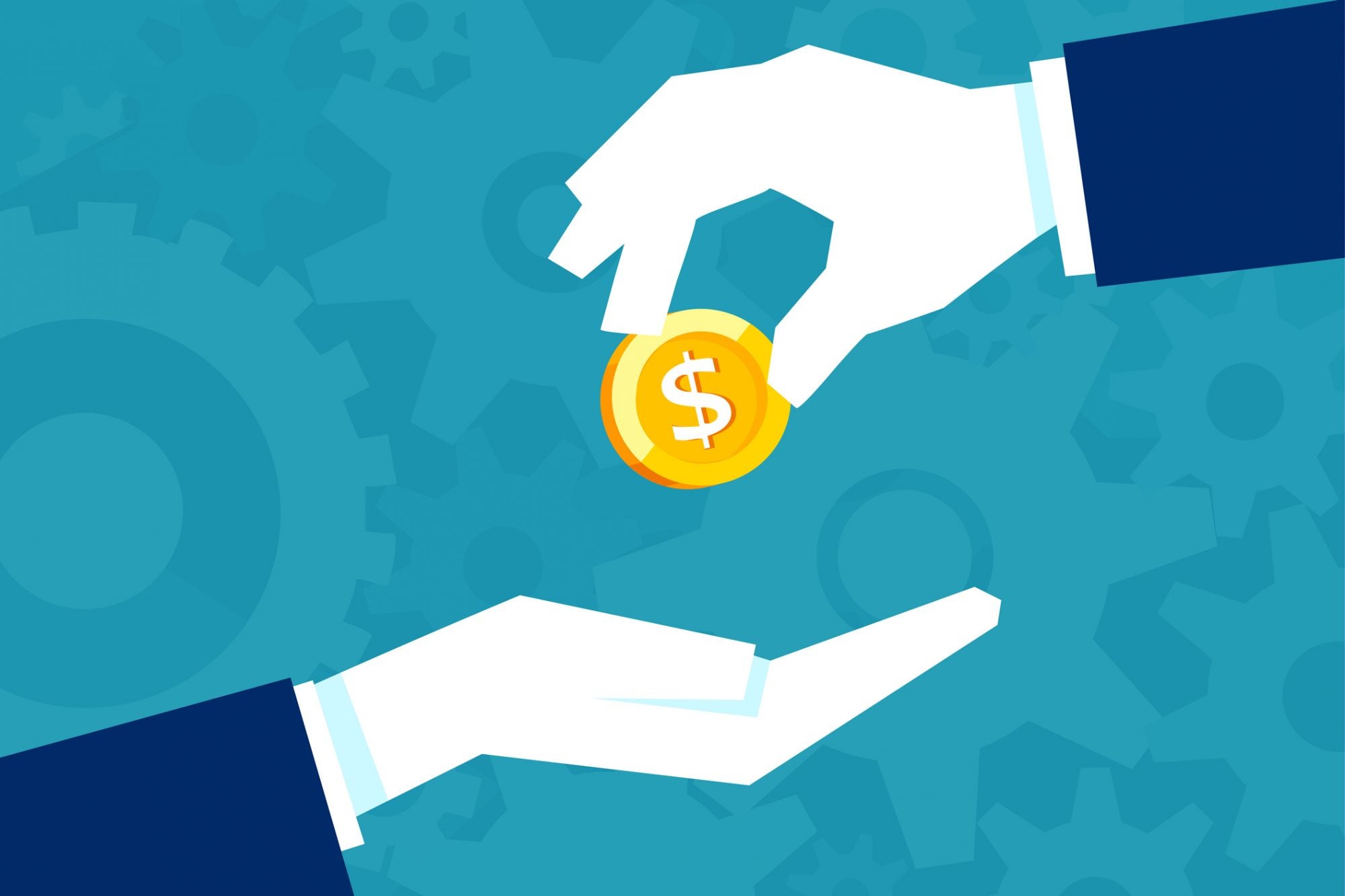 The banks had rolled out various lucrative offers, waiving processing charges, cutting interest by several BPS and a plethora of other things has seen to stimulate some excitement among consumers across the country.

However, the growth is just half of what it was the previous year. Thus, banks approach the news with necessary trepidation.

India’s largest lender- the SBI and HDFC both reported a rise in demand reaching the pre-pandemic levels till the end of the previous quarter of September.
Now that the loan moratorium is over and we have a clearer view about repayments, we’re feeling more comfortable about lending both on unsecured as well as secured retail loans,” The head of the retail sector in a Public Banking institution stated to a news agency.

With the Moratorium and Lockdown putting all the future predictions uncertain. As a result, Credit Growth barely reached 5% during the first phase of the pandemic.
“After a complete standstill earlier, banks have now also started buying more retail loan securitization pools from non-banking financial companies to boost their portfolio which has also helped credit aid” Anil Gupta, analyst at credit rating agency ICRA.

Though caution is being advised from all sections, as even the retail demand is seen ti be picking up Corporate Credit still remains in the shadow.