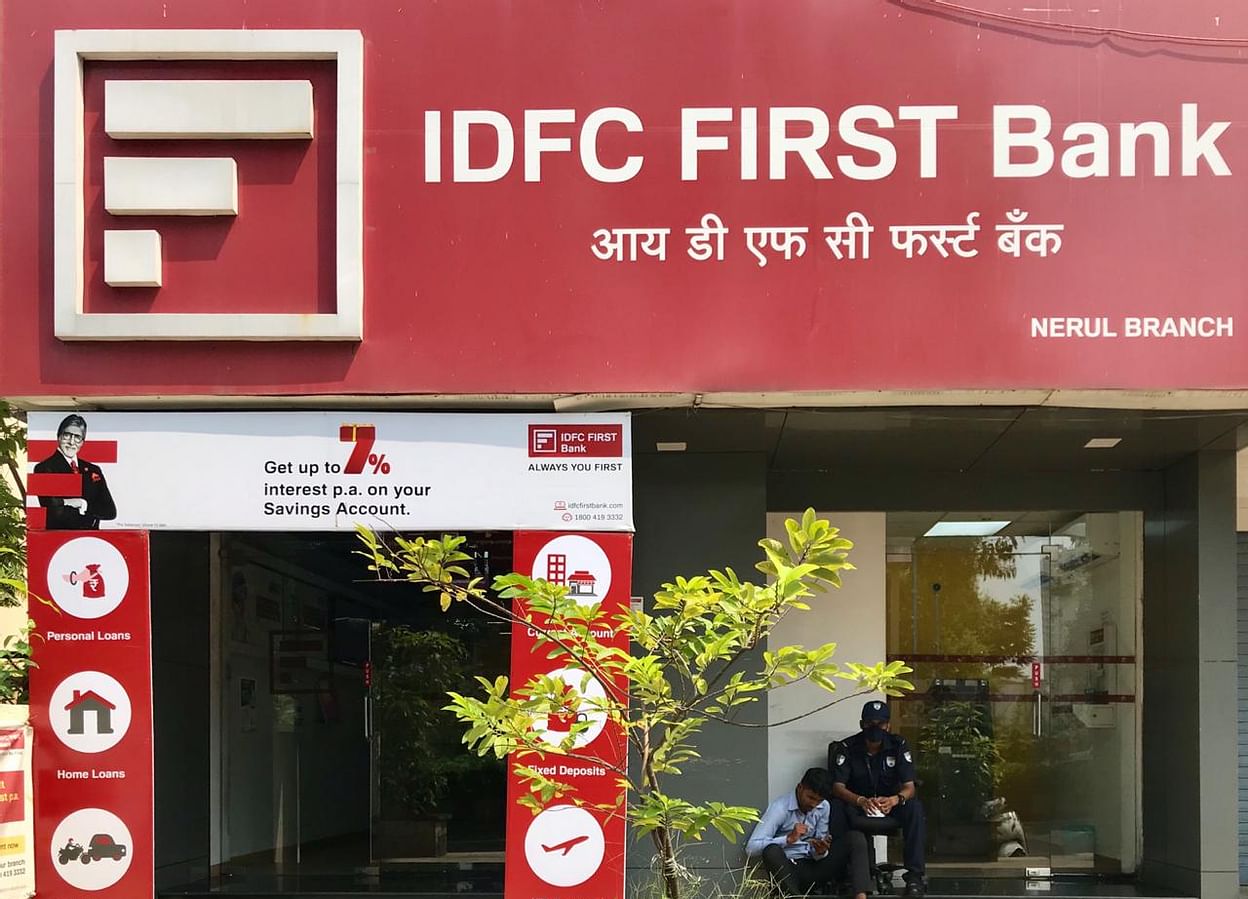 Shares of the IDFC First Bank was able to hit a fresh 52-week high of Rs 63.05, up 9 percent in the intra-day trade, on the BSE on Friday after the bank’s board approved raising to Rs 3,000 crore.

The Board held its meeting on February 18, which was a Thursday, and talked about the significant opportunities that may lead to the growth of the Bank. They observed that the bank has strong capabilities to fix itself and they have a strong outlook for economic recovery in India. They also mentioned at an exchange filing that it has also approved raising of funds for an amount of up to Rs 3,000 crore.

The fundraising has been approved through the issuance of securities, and through one or more permissible mode(s). According to a back-of-the-hand calculation that was done by the ICICI Securities, this capital raising may finally lead to an equity dilution of 7-8 percent. A book value should increase by around 7 percent. It has been noted that in the past three months, the stock of IDFC First Bank has rallied by 85 percent, while there has been a rise of 17 percent in the S&P BSE Sensex.

In the October-December quarter, in the financial year of 2021, the bank’s overall funded assets grew percent year on year (YoY) to Rs 1.10 trillion. The retail assets grew percent YoY percent quarter on quarter(QoQ)) to Rs 66,635 crore. Retail Funded Assets, which includes the PSL Buyouts, constitutes percent of overall Funded Assets. It is believed by Motilal Oswal Financial Services that strong friction in retail loans was helped mostly by festive demand and an improved economic outlook.

In the third quarter of the financial year of 2021, the brokerage firm, said that it believes that IDFC First Bank is progressing well in its endeavor to become a retail lender. It has also been showing strong traction in growing its retail franchise in case of both loans and deposits.