The Finance Minister of India, Mrs. Nirmala Sitharaman, declared that the central government has permitted the setting up of a Development Fund Institution (DFI). The new national bank will use the businesses to raise capital and use those funds for long-term projects.

These are schemes that can even take 15 to 20 years to be accomplished. “Both financial and developmental goals will be considered for setting up a DFI,” announced Sitharaman during a press conference. 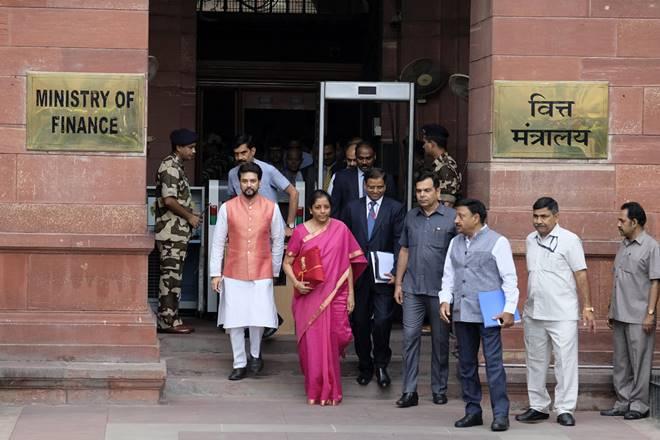 The Union Budget 2021 offers a wealth infusion of ₹20,000 crores and an initial endowment of ₹5,000 crores. According to the finance minister, the government disburses the DFI to advance up to ₹3 lakh crore in the next few years as it can reach the market and benefit from funds that are not otherwise available.

Between 1948 to 1964, 3 banks were founded to implement long-term financing — the Industrial Finance Corporation of India (IFCI), Industrial Development Bank of India (IDBI), and the Industrial Credit and Investment Corporation of India (ICICI). 3 decades since, the RBI removed the concessional funding it was giving in the form of longer-term operation (LTO) supplies. As a result, these banks were constrained to market-based valuations leading to their imminent downfall.

“ In India, there have been at least 3-4 attempts to have alternative investment funds; we ended up with no bank that could afford the long-term risk and capital development,” stated the FM.

According to Sitharaman, there are approximately 7,000 plans in the infrastructure pipeline. The board will determine which projects will be accepted on a preference basis and which ones will acquire their funding later.

The recommended board backing this new national bank will consist of specialists and at least half of them will be non-official executives. “The authorities of the board will be drafted so that it can remove or delegate the full-time directors,” answered Sitharaman.