According to the American Express Global Travel Trends Report 2021, Indians are the ‘most involved’ in potential travel, with 84 per cent of respondents daydreaming about travel at least once a week.

The study was compiled after a survey of consumers in seven countries (the United States, Australia, India, Canada, Mexico, Japan, and the United Kingdom) nearly a year after the COVID-19 pandemic began. 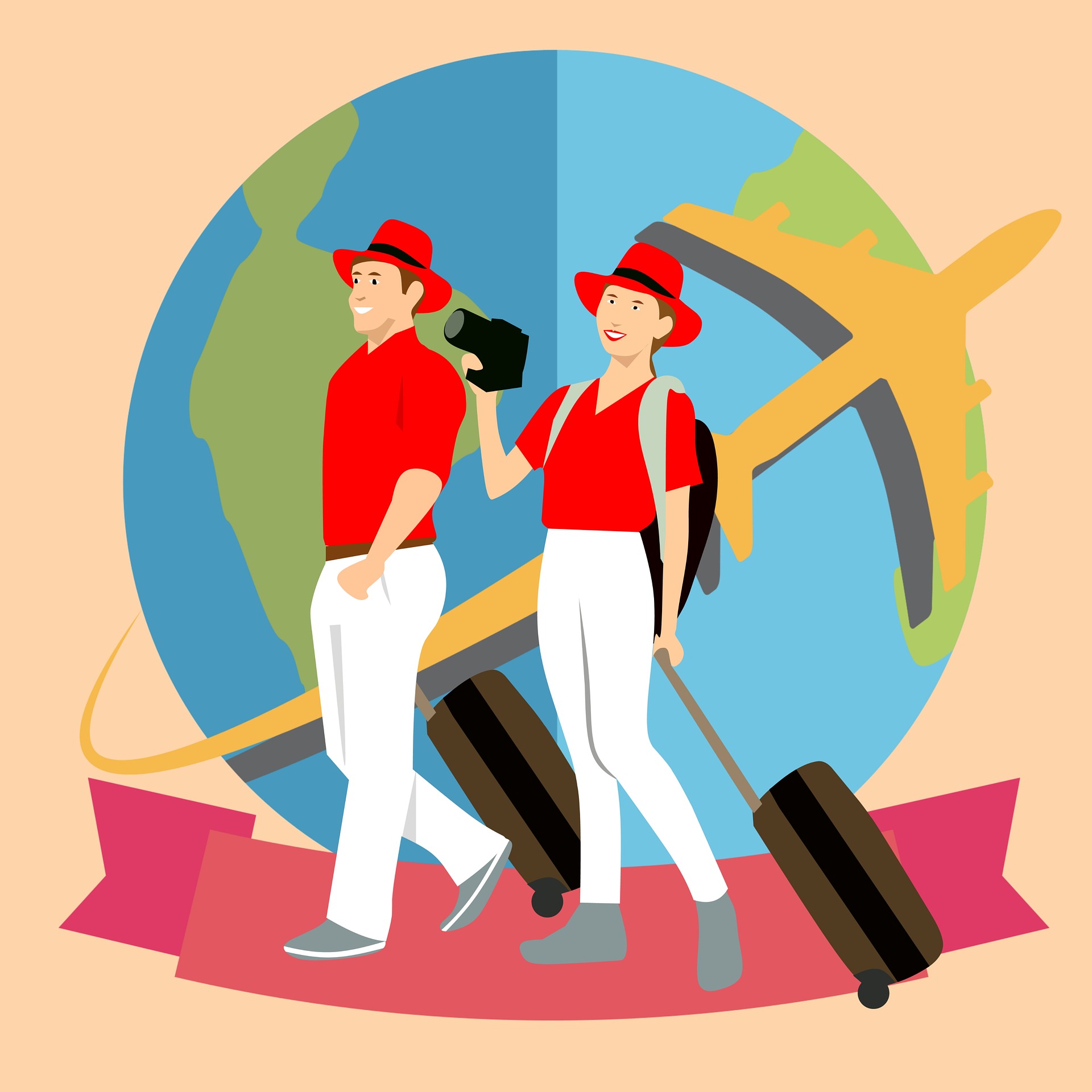 According to the findings, consumers are most interested in potential travel, with 79 per cent in the UK, 74 per cent in the US, 70 per cent in Mexico, 67 per cent in Canada, 45 per cent in Australia, 45 per cent in Japan, and 84 per cent in India daydreaming about travel at least once a week. The desire to visit new places is the primary inspiration for 38% of Indians who intend to travel this year. Indians are also the most likely to want to be digital nomads (87%) – people who live and work while travelling the planet.

According to the survey, the majority of Indian respondents (69%) are planning one extended international trip, while Japan (71%), the United Kingdom (70%), and Australia (66%) are planning several shorter domestic trips.

In India, 91% of respondents want to go on a trip or experience that helps the local community, which is higher than their global counterparts. In 2021, 36% of respondents across the seven countries polled, including 63% in India, will use travel credits or points to pay for all or part of a trip more often than they did before the COVID-19 pandemic.

Amex Trendex highlights pent-up travel demand and some unusual behaviours in our market,” says Manoj Adlakha, CEO and SVP, American Express Banking Corp. India. In India, 91% of respondents want to choose a trip or experience that helps the local community, demonstrating their knowledge of the pandemic’s effect on the travel industry and their desire to aid recovery.”

According to the Global Travel Trends survey, high cleanliness requirements (81%) are preferred for luxury travel, as are privacy (79%), exclusive culinary and gastronomy choices (80%), a personalised experience (82%) and spa and wellness facilities (77 per cent).

It also reveals that millennials are the most involved in theme-based travel, with 75% agreeing to go on a nature-based holiday, 71% adventure, 66% foodie, and 68% wellness/spa vacation. Besides, 80% of customers say they are likely to fly to destinations during the offseason to escape crowds.

“Our new global trends report shows that there is a pent-up appetite for travel among customers, with many people waiting for and beginning to plan potential trips,” says Audrey Hendley, president of American Express Travel.

“Moreover, the pandemic world is giving rise to new trends, such as the growing appeal of working from anywhere while travelling internationally, luxury being characterised as more customised experiences, cleanliness and privacy as the ultimate luxury amenities, as well as a growing interest in the environmental and social intent of their trips and travel companies,” she continues.