IPPs, the Independent Power Producers, have demanded an expansion of the loan facility, the reason being, the discoms merely dispute a large segment of their receivables. The state-run electric companies’ overdue to the private companies. It is rising 8% on year to Rs 36,018 crore at the end of April, despite the PFC-REX loan facility of Rs. 1.25 lakh, at the discoms’ disposal.

Also, the latest package, which is there to bail out the power sector, IPPs are threatening to come a cropper. The whole system has been disturbed. The liquidity infusion scheme had a size of Rs 90,000 crore originally. This was meant to cover all the dues pending till March 2020, but later, it was expanded to include the overdue bills, which are unpaid by the discoms, till the ending of June 2020. 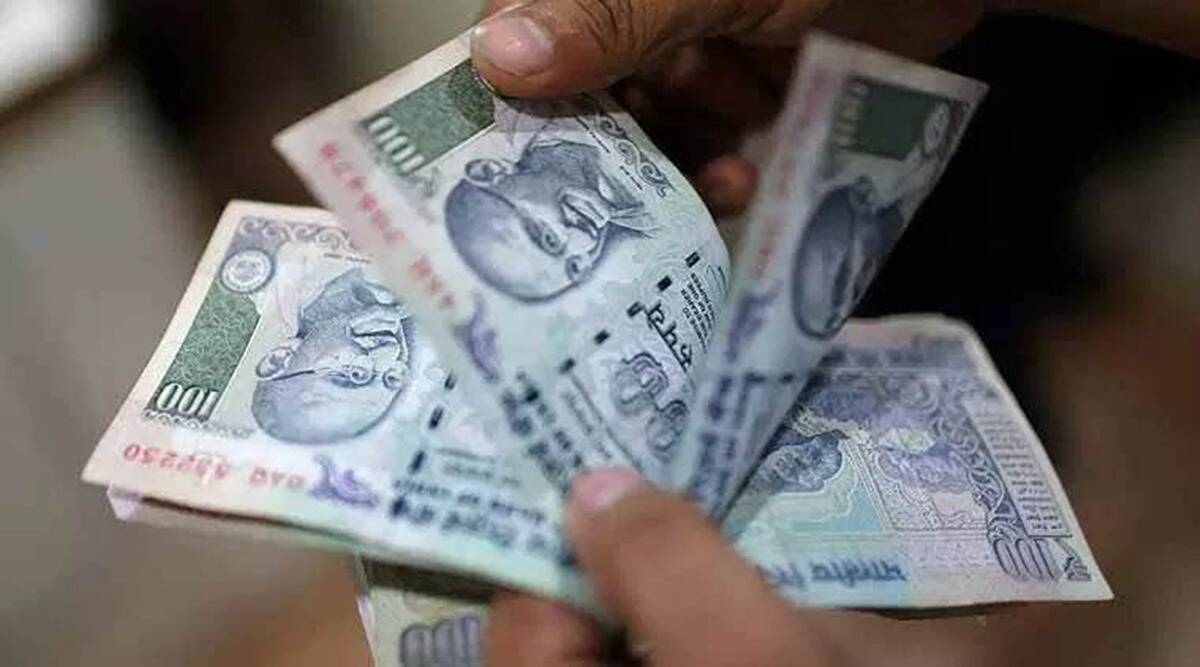 Suppose we consider the unfolding burden on the states’ finances at present. In that case, the time extension coverage of the liquidity window, which was to cover the dues till March 2021, will set a fallback to the needy states to provide cash liquidity in the system. According to the ICICI Bank, an amount of Rs. 75,555 crore had been disbursed to the states by FY21-end under this scheme.

No doubt, the second wave of the coronavirus has affected the billing and the collection of IPPs distribution channel. Most of the people cannot go to work and have no source of income during this time. Also, the lower usage by the high paying industrial and commercial categories has graver the whole situation. It will contribute about 70% of the revenue of the discoms. The country is coming out of the second wave of the coronavirus and lockdown; the payables and discom receivable are again ballooning. The liquidity infusion by the Central Government of at least Rs 50,000 crore will hopefully help reduce the financial stress in the system.