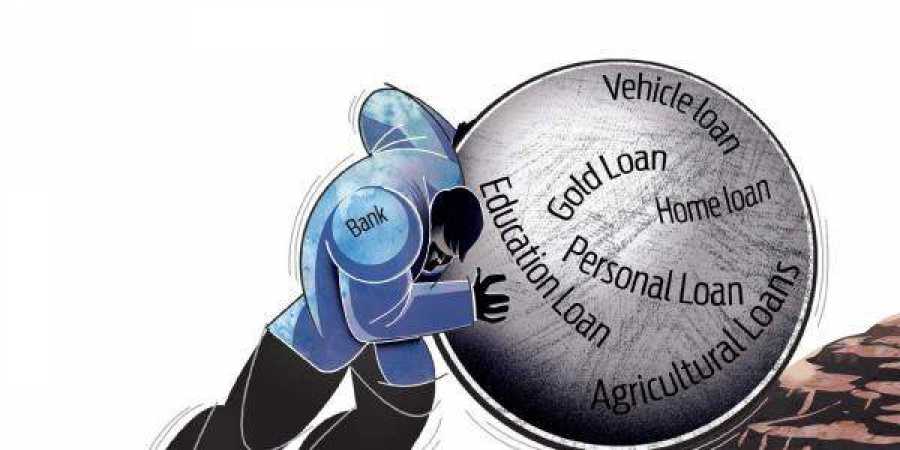 IDBI Bank had earlier reported that the repayments were highly impacted in the retail segment since the lockdown. Similarly, Bajaj Finance too had reported an increase in its retail delinquencies in all its consumer segments. The managing director of Kotak Mahindra Bank has also reported a decline in retail loans collection for the past couple of months.

The Experian Credit Information Company conducted a two weeks study to analyze the impact of Global Financial Crisis on retail portfolios especially the home loans and are now expecting a similar situation in this pandemic with the delinquencies to surge by 1.75 times the normal retail delinquencies.

The major segment that includes migrant workers have been badly hit by the lockdown and has resulted in them returning to their hometowns. This could double the rate of delinquencies as some jobs are permanently lost and the consumers are unlikely to spend their savings to fulfil EMI obligations.

The RBI had earlier increased the moratorium period till August 31 and with the restrictions being eased the pace of economic recovery is likely to increase with the improvement in repayment capabilities of the borrowers.