Syed Ayaz the proprietor of profitsaim from giving unauthorized tips to investors. They have also been barred from carrying out any form of investment advisory services till they get further orders. There was a complaint against Profitsaim that is fraud in nature and had cheated people by misusing the name of the firm of Nitesh Jain which is called ProfitAim. 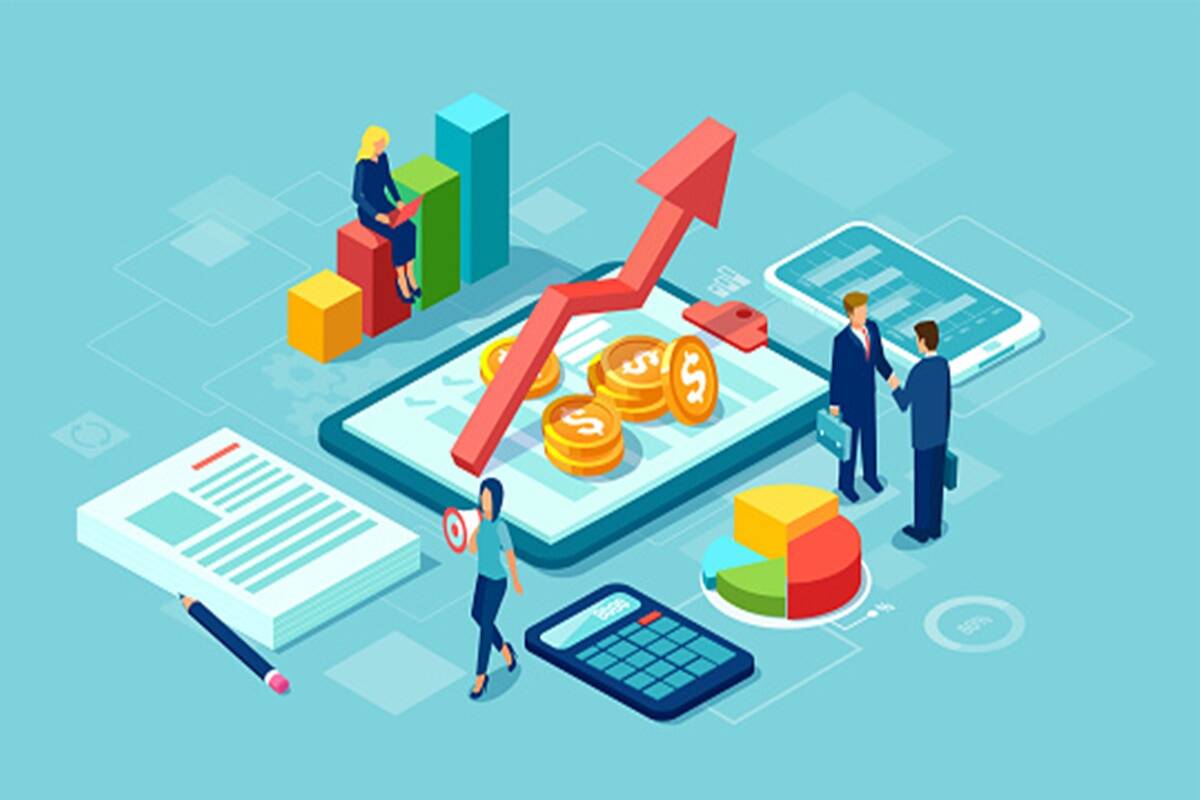 There was a basic inquiry conducted by Sebi. It was found that the firm was giving investment advice. Stock tips without having any form of required permission as per the IA norms.

It was reported that approximately Rs.33.74 lakh was collected from the investors. They had violated the provisions of Investment Advisers and Securities and Exchange Board Of India.

They were prevented from making a move until there is a further action.They were also strictly asked to remove their advertisements.There are not allowed to access the securities, directly or indirectly.They will also have to refund all the money that they had collected from the clients.They will also be barred from the markets till the expiry of five years from the date the money was refund.