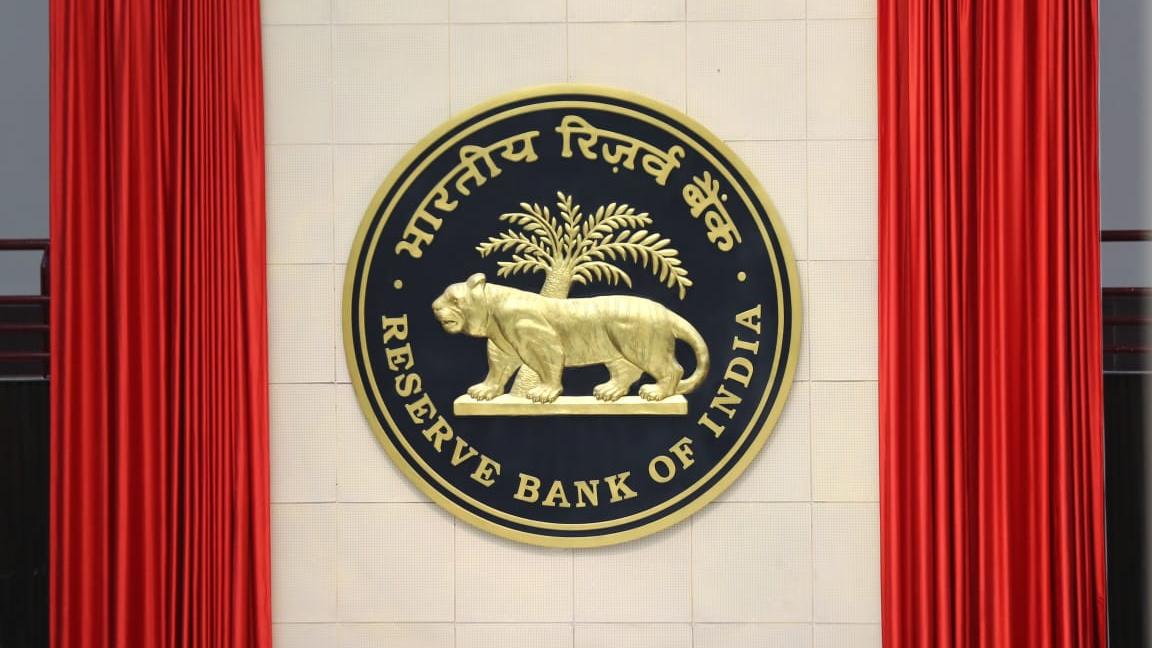 Shaktikanta Das, the governor of the Reserve Bank of India (RBI), said on Thursday that he sees four types of banks operating in India in the coming decade. Governor Das reported that the central bank is negotiating the privatization of two banks with the government. He delivered the keynote address at the Times Network India Economic Conclave 2021.

The first group of banks would be dominated by a few major Indian banks with both domestic and foreign operations. Following that, many mid-sized banks with a national presence will emerge. Smaller private sector banks, small finance banks (SFBs), regional rural banks, and co-operative banks will make up the third group, which could directly cater to the credit needs of small borrowers.

Digital players can conjure the fourth phase, which could function as direct service suppliers to shoppers or as agents or associates for banks. The governor’s comment could be interpreted as a nod to neo-banks, which have yet to make a significant impact on the Indian financial system but are on the rise. He added that each of these segments must understand future societal needs and react to the expansion of the Indian financial sector, and that information technology (IT) systems must be built to manage the exponential increase in the number of transactions.

Das used the example of the Unified Payments Interface (UPI), which took three years (2017-2019) to reach a monthly transaction count of 1 billion, but then doubled it to 2 billion in a year’s time. The governor said, “This illustrates the need for scalability of systems and platforms in such a way that they can be quickly scaled up, not incremental scalability, but exponential scalability.” The central government and the RBI are constantly discussing the possibility of privatizing public sector banks (PSBs), according to Das. “We had a lot of talks before the Budget and even more after the Budget.

So, naturally, as the process goes forward, the central government considers the regulator’s perspective, and we’re talking about it right now,” he said. Despite a recent surge in Covid infections, the governor said the 10.5 percent growth estimate for the coming fiscal year does not need to be updated. He attributed this optimism to the vaccine program, increased public understanding of Covid procedures, and a lower risk of lockdowns.

“I expect that the current increase in economic activity could continue unabated in the future. While I shouldn’t say anything until our research team presents me with the data, my understanding and preliminary analysis show that the 10.5 percent growth rate we projected for next year does not require a downward revision,” Das said.