The Non-Banking Financial Companies (NBFCs) are often called the backbone of the MSME sector which in turn is of extreme importance for the sustenance of any economy.
However, it is often seen that the institutional problems among NBFCs are left unaddressed in comparison to the strategy employed with banks and the banking system as a whole.

The NBFC demand as per FIDC 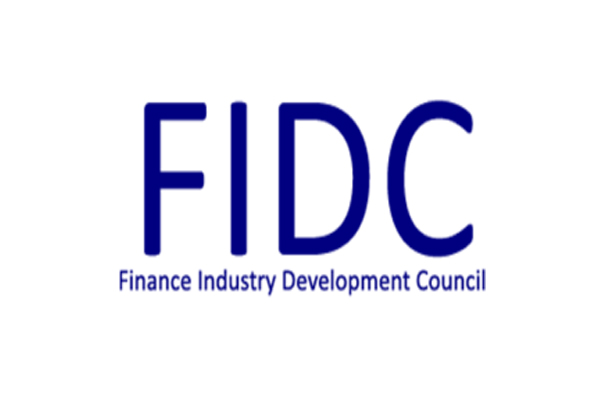 NBFCs function as intermediaries as they borrow from the banks and finance loans for further purposes. In the last two years, the NBFCs have faced a steeper challenge in generating bank funding due to various reasons. The representative body called Finance Industry Development Council or FIDC has written to the Finance Ministry addressing the issue, especially during the double-edged times of the Pandemic and economic slowdown.

FIDC has suggested the ministry to form a refinancing body for Small NBFCs and suggested that the role can be given to SIDBI (Small Industries Development Bank of India) and Nabard (including its subsidiaries like NABKISAN & NABSAMRUDDHI). It wrote that these institutions could fund as per the rules of term loans for a tenure of 3-5 years.
In a public statement the body has declared “A vast majority of loans given by NBFC to MSMEs and individuals are for average tenure of 24 to 48 months. Therefore, it is imperative that NBFCs need to borrow for a commensurate period in order to maintain a healthy asset liability match.”

“Currently, funding under the PCG 2.0 (including the Govt guarantee), SPL and the Refinancing being done by SIDBI, are all for a short tenure of 6 months to 18 months only. We request if the tenure could kindly be increased to at least 36 months for a healthy liability profile,”

The push for a greater consultation and representation for small and medium NBFCs comes as an after math of a banking, economic and its own industrial crisis. However, despite the popular belief the asset side of the balance sheet for NBFCs is just as heavily regulated as the banks’. Thus, the demand has seen a greater momentum in recent times as well as a higher cognizance from both the Finance Ministry and the Reserve Bank of India. A policy level and not a case to case addressal mechanism is increasingly seen to be needed.