On Thursday, the prominent automaker Renault India said it added the Hindi language on its website to cater to the growing customer base of India. 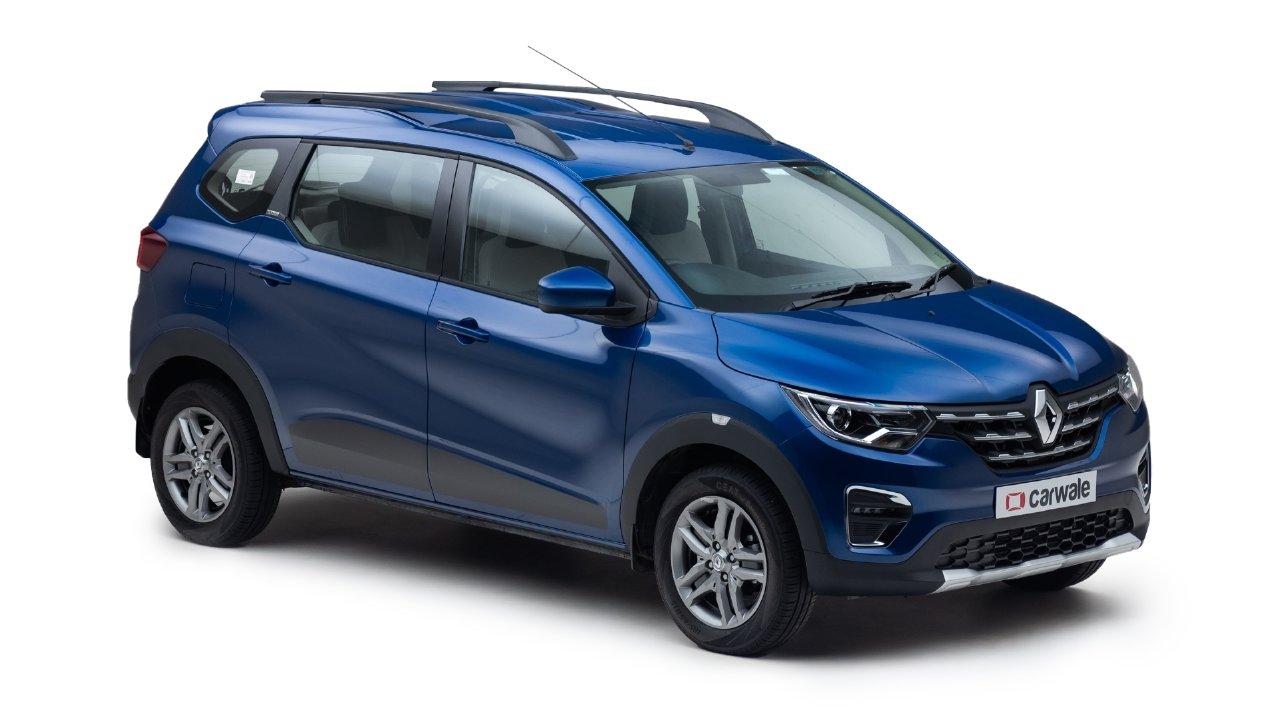 The automaker with models like Duster, Triber and  KWID now has bilingual websites (Hindi and English) to connect with the customers and enhance their familiarity with the company.

The official website will roll out with the choice of languages as an interface to connect with them and grant more efficiency to customers who wish to avail information in Hindi, thereby enabling direct access to a vast portion of customers throughout India using the internet Renault India said in a statement.

As the demand for content in Hindi has increased significantly over the years, the company decided to include Hindi. The nation has over 624 million internet users, and about 90% of them prefer accessing the content in Hindi and their regional languages.

Over the last few years, Renault India has been making strenuous efforts to make its presence known in the smaller towns of India, and it has launched special projects to expand its marketing territory to the small towns and rural parts of the nation.

The company is also increasing its network reach in India, and currently, it has about 500 plus sales, including over 200 workshops on wheels locations.