Reserve Bank prefers maintaining inflation goal for the next 5 years.

On Feb 27, The Reserve Bank of India (RBI) stated that it favours preserving the current inflation goal set in 2016 for the upcoming 5 years, ahead of an approaching government review.

Under the country’s flexible inflation targeting (FIT) strategy, the central bank is assumed to sustain retail inflation at 4%, with an upper threshold limit of 6% and a lower limit of 2%. The 6-member financial policy committee (FPC), supervised by the RBI governor, decides on policy valuations keeping this goal in mind. 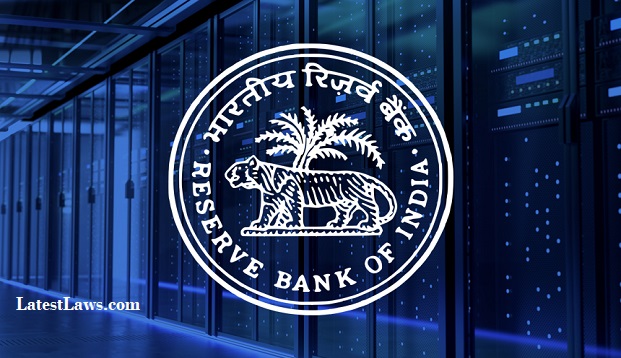 In its report titled “Reviewing the Financial Policy Framework”, RBI announced that the government might revise the valuation at 5% to give the central bank more freedom to cut policy rates and support growth in the pandemic-struck economy.

Mrs Nirmala Sitharaman, the finance minister, recently stated the government would examine the target band as the FPC term concludes on 31 March. The government will publish the aggregate and the band inside which the FIT will proceed consequently.

The RBI record also proposed changes in the inflation targeting structure for greater transparency, answerability and operational effectiveness. This comprises modifying the interpretation of failure from the recent 3 continuous quarters standard of inflation prevailing outside the tolerance band to 4 successive quarters.

The RBI report also suggested that the FPC may also consider presenting a more precise forward supervision on the rate of interest path in the future, as the forecast process is strengthened considerably over time. It also floated the opinion of RBI assigning its own bonds to help absorb foreign inflows into funds that could endanger commercial balance.