Some of the PSBs like SBI, PNB, Bank Of Baroda Won’t Be Sold To Private Firms; These 6 Govt Banks Kept Out Of Privatization

During the two-day bank strikes across the nation, organized by bank unions and employees, criticizing the finance ministry’s resolution of privatizing two or more public sector banks apart from IDBI Bank in the following fiscal year, The list of all the PSBs eliminated for the privatization drive has been decided by FY22,  Niti Aayog.

The government had undertaken a massive reinforcement drive in August 2019, by merging 10 public sector banks (PSBs) into 4, Now total PSBs reduced from 27 to 12 due to privatization.

The government is planning to privatize the two PSBs and one general insurer in FY22, the Niti Aayog has suggested eliminating PSBs in their last round of consolidation and SBI from the privatization plan.

PSBs Not Participating in the Privatisation Drive 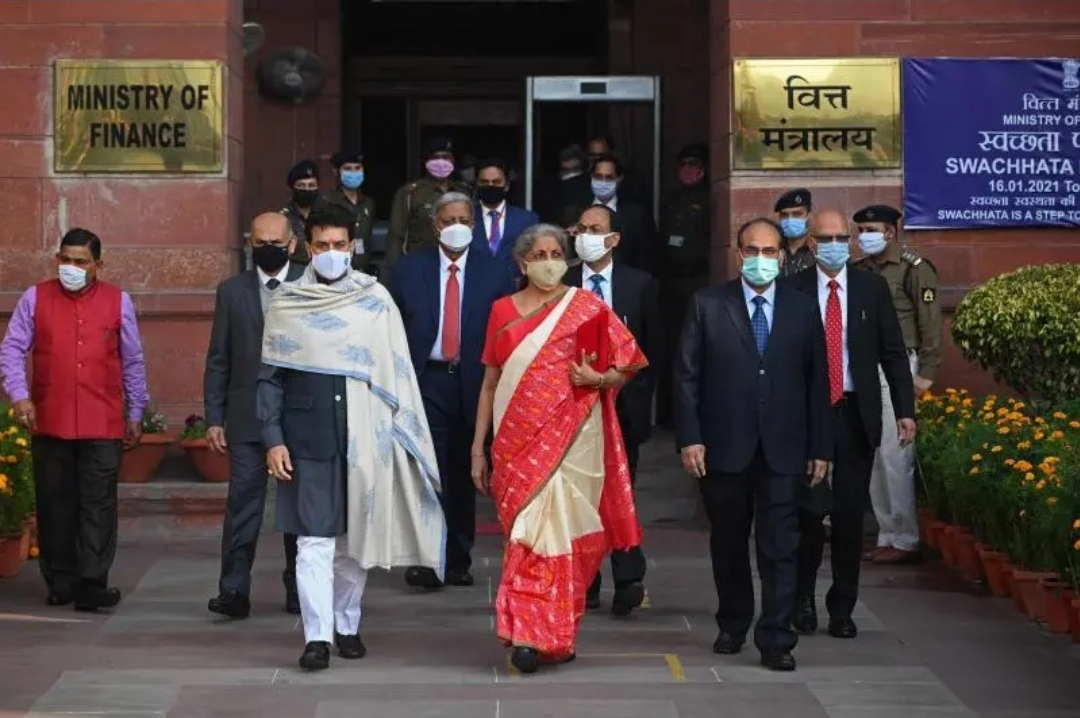 According to the government policies of Niti Aayog, it was decided that the banks which are presently undergoing the final rounds of consolidations, along with SBI will not be considered in the privatization plan.

The name of those banks is PNB, Union Bank, Canara Bank and Indian Bank, and Bank of Baroda, besides SBI.

The proposal was taken to a group of ministers’, states ET.by  ‘The Department of Investment and Public Asset Management ‘.

Reason for Exclusion of These Banks

FM Nirmala Sitharaman on February 1 in her Union Budget speech, told about the government’s plan to privatize two or more public sector banks, besides IDBI Bank, considering one insurance company, in the following financial year FY22.

The government has made a policy of disinvestment of Rs 1.75 lakh crore of which the privatization is one part.

The Niti Aayog has decided to exclude the public sector banks from the privatization process, that were part of the reinforcement exercise, along with State Bank India.

According to the consolidation exercise done in 2019, ten PSBs were merged into four:

But its effect starts taking place in the financial year2020, banks are yet to complete their merging process. Considerably, including these banks in the process of privatization turn out to be very dangerous.