Volvo Cars, the Swedish luxury car maker sold 713 units during January-June 2021 compares to the previous year’s sales of 469 units during the same period. 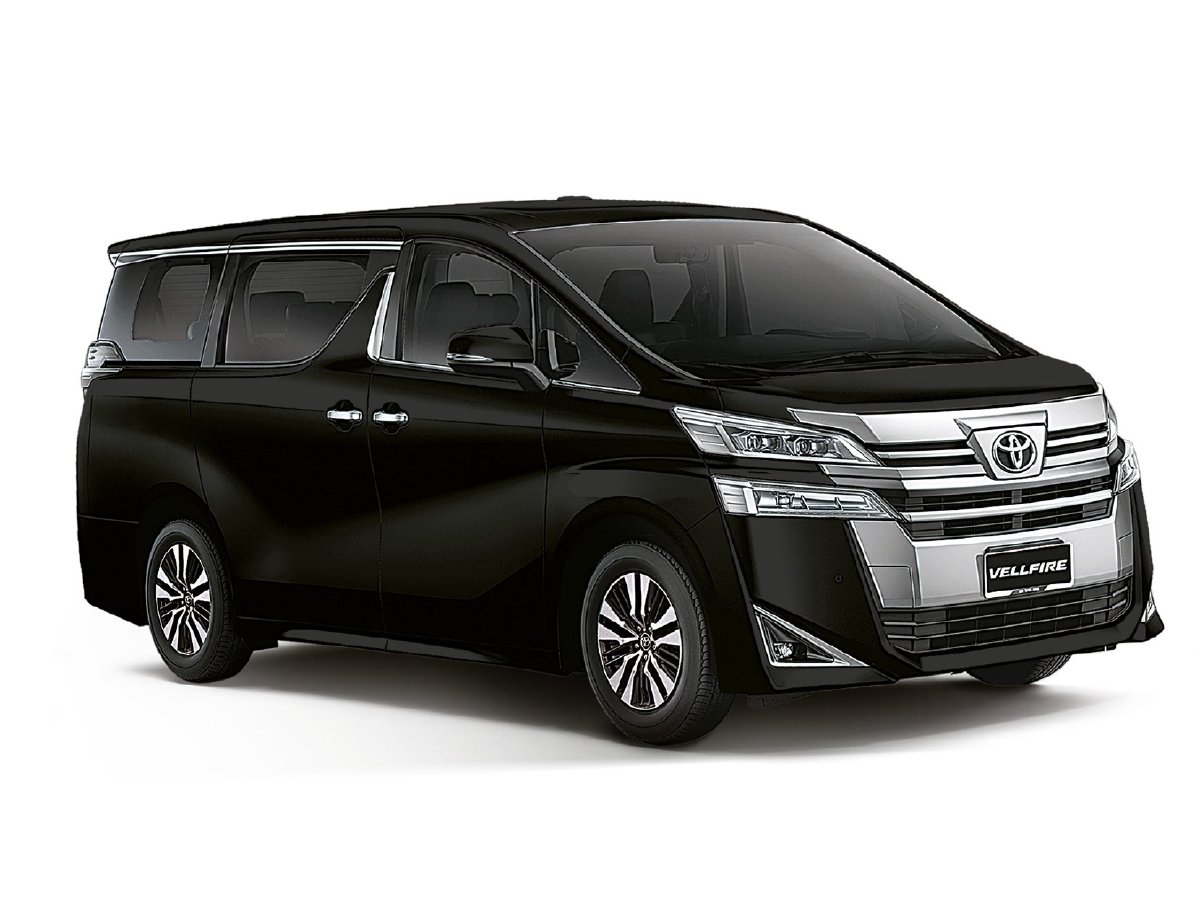 The increase in growth was led by the company’s mid-size luxury car SUVXC60. The successful carmaker is further confident and positive about the sales growth in the remaining part of the current year and has announced its launch of ‘SUV XC40’, its first full-electric SUV.

“A 52% growth in the high-end luxury mobility during a highly depressed consumer sentiment phase and major covid restrictions in the marketplace shows the confidence that the Indian consumer has in Brand Volvo. Despite uncertain conditions, it has been a good first half for the company giving us a strong base as we move forward in the year and bring new products to our consumers.”, said Jyoti Malhotra, the managing director of Volvo Cars India.

The petrol variants of sedan S90 and SUVXC60 is planned to launch in the second half of 2021, the company said.