All Indian banks write off loans worth Rs 1.53 lakh crore in 2020-21 to show reduced non-performing assets (NPAs) on their books, calculations based on numbers released by individual banks showed. The second-highest amount of loans being written off in a financial year over the last decade after 2018-19’s record Rs 2.54 lakh crore write-offs.

Loans that have been bad for years are being dropped from the balance sheet of banks through a write-off, and corporates comprise a majority of such loans. What is troublesome is a gradual fall in recoveries. For instance, Bank of India and Bank of Baroda have seen a 37 per cent and 7 per cent fall in recoveries. Similarly, recoveries and upgrades for ICICI Bank stood at Rs. 6,463 crore, down by 15.7% compared with 2020.

Write-offs were high during the fourth quarter of FY21, comprising 55.65% of the total quantum of bad loans written off during the year. 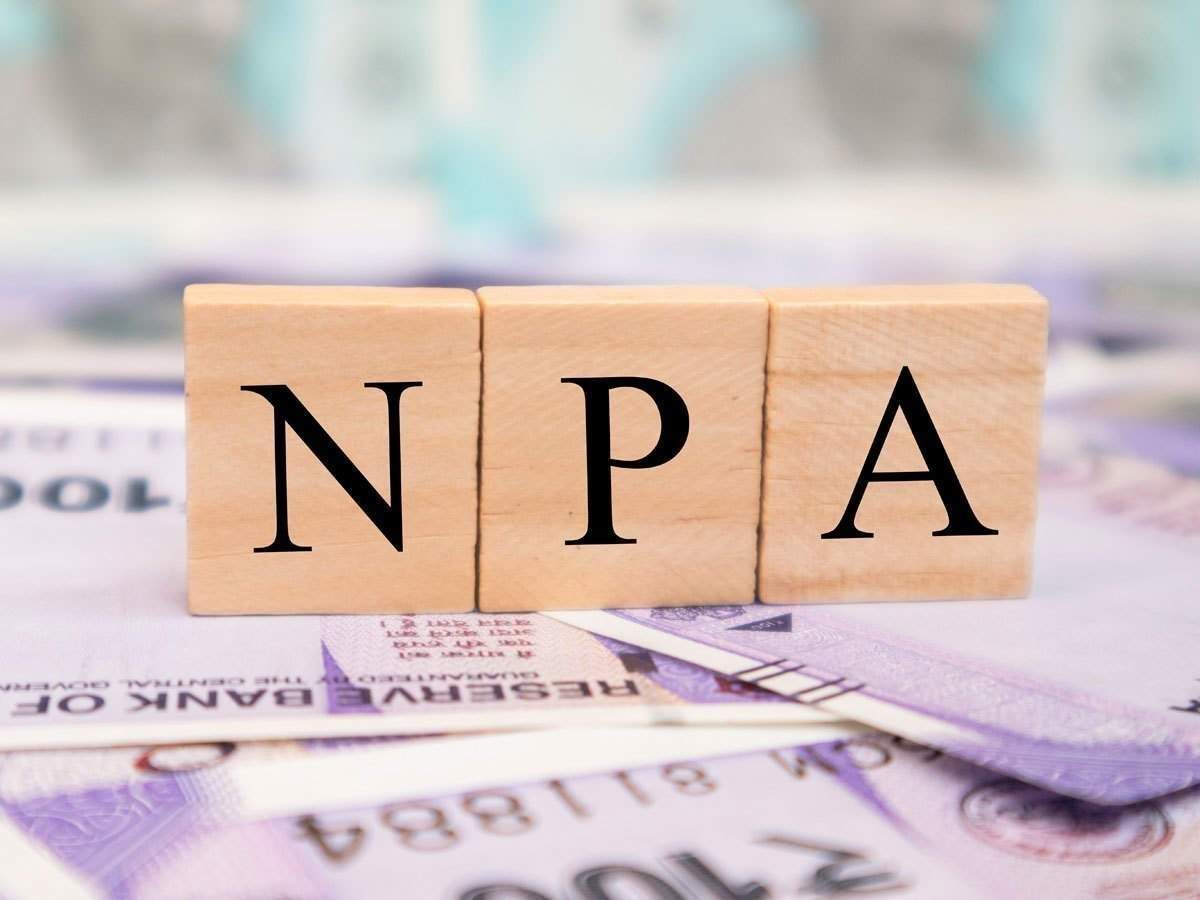 Because the lenders recognised bad loans for the first time in the quarter since the nationwide lockdown last year, initial estimates showed that banks were sitting on Rs 1.2-1.4 lakh crore worth unrecognised bad loans in December 2020, were identified after the Supreme Court’s order on a standstill of asset classification was lifted.

During March, banks have seen their gross NPAs improve. Despite including uncollectable bills, the gross NPA ratio of PSBs, which disclosed FY21 numbers, stood at 9.63 per cent against 10.93 in Q4 FY20. In contrast, for PVBs, it stood at 4.19 per cent compared with 4.34 per cent during the corresponding quarter of the previous year. Sequentially, however, the GNPA ratio rose from 3.4 per cent and 9.21 per cent for private banks and state-run banks, respectively.

Once the transfer of the likely Rs 89,000 crore (first phase) from 22 stressed accounts to the proposed National Asset Reconstruction Company Limited is carried out and are considered on the books at the end of FY21, the estimated headline gross NPA figure is expected to go down further. However, stress would continue to be present in the banking system.