Yogi Government says they would fulfil promises of 2017

The Uttar Pradesh Government has claimed to fulfil the pledge for agricultural development as well as promises made to the farmers in its Lok Kalyan Sankalp Patra, which was released during the last state assembly in 2017. 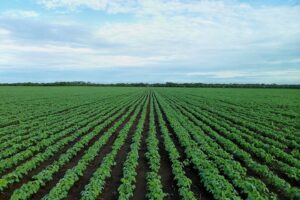 According to a spokesman, the government’s journey to develop agriculture and uplift farmers started with waiving off loans to the tune of Rs 30,000 crore of 86 lakh farmers.

Thi Nidhi and Pradhan Mantri Fasal Bima Yojna are to recognize progressive and innovative farmers and provide an insurance cover for their produce respectively.

The Yogi government has many things to boast of such as taking agriculture development to a profitable sector and in the last 4 years, the government has made a record payment of Rs. 1,37,891 crore to 45.74 lakh sugarcane farmers, which is two times more than the payments made during previous governments.

Some achievements that the Yogi Government have achieved in fulfilling their promise are: