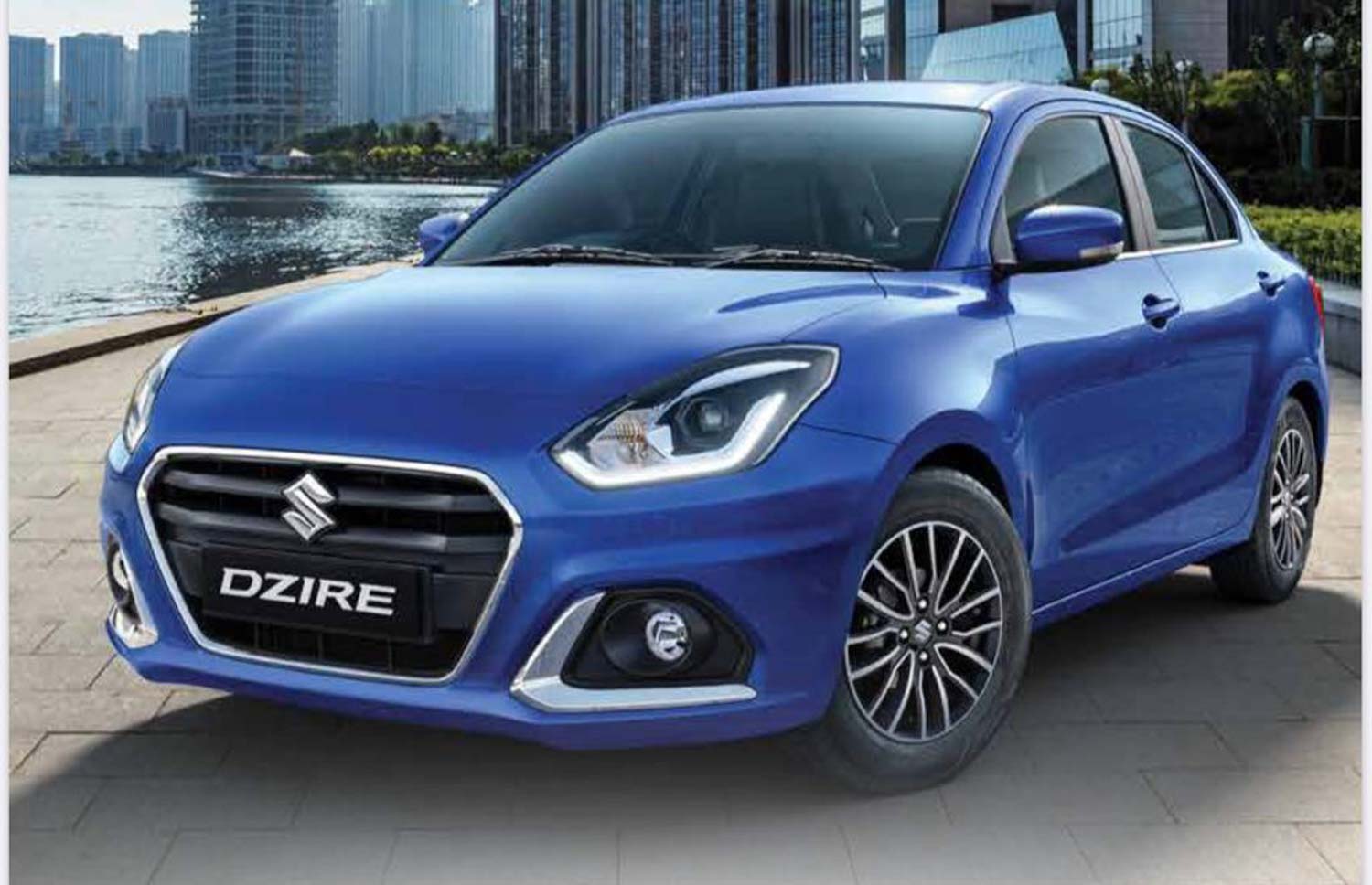 The list of top ten selling cars for the month of June 2015 is a bit of shocker as the Maruti Suzuki’s compact sedan Dzire has come up as the highest-selling car pushing its sibling Alto behind. This list is representing the taste of the Indian Market. The list of top 10 is entirely different from that in the same month last year.

Following soon afterward is another vehicle from the stables of Maruti, the Alto holds the second spot on this list with slightly less 21,115 units sold during the same month. The small car has seen a huge dip of about 30% in its sales compared to the number of units sold last year.

Maruti Suzuki Swift has pushed its way up to third place with about 17,313 units sold during the last month. Last year its tally was 16,000 units, this means that the vehicle has seen a growth of about 27% in its sales.

Holding to the fourth spot on the list is another Maruti, the blue eyes boy Wagon R. The vehicle has dropped from the second spot to fourth with a decline of about 22.8% in its sales. The family hatch that managed to sell about 17, 119 units during June 2014, was only able to hit 13,221 units this year.

Maintaining its fifth place from last year is the Hyundai Grand i10. Seeing an increase of about 13.5% in its sales, the vehicle has hit the mark of 8,970 units during the summer month of June this year.

The newest entry into the top 10 selling list is the recently launched Hyundai Elite i20. This premium hatchback in its new avatar was able to sell about 8,706 units sliding its sibling, the compact saloon Xcent out of the list.

The Maruti Suzuki Celerio, the company’s first automatic vehicle, saw an increase of a whopping 65% in its sales during June 2015. It sold about 8,078 units as compared to its earlier tally of 4,878 units last year in the same month.

The only premium saloon car that has made its way into this list is the deeply loved Honda City. Suffering a minor decrease of about 6.9% in its performance, the vehicle was able to sell 7,168 units.

Maruti Dzire’s arch-rival, the Honda Amaze manages to grab the ninth on this list by selling about 6,864 units. During June last year, the vehicle sold 7,075 units which means that it suffered a decline of 3.4% in its sales.

Holding on to the tenth spot is the flamboyant little hatchback from Hyundai. The Eon which earlier held the ninth spot, has slide down to the last place as a result of a decrease in its sales by about 19.2%. The vehicle was able to sell 6,579 units last year, but this time around the figures stopped increasing beyond 5,313 units. 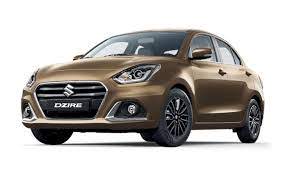 Also Read: The Most Ideal Time to Buy a Car in India

In the following table, a comparison of Top 10 cars in July 2015 is shown:

Also Read: BMW has cut the prices of its Cars: Right Time to Buy a BMW Car 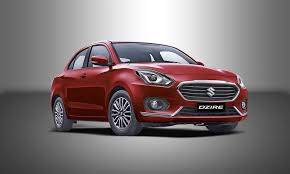 The list of top 10 seems to shake a bit in the next month. This July the leading automakers are going to launch the most anticipated products. The upcoming cars in July can change the whole scenario for the next report. Honda Jazz New, Hyundai Ceta, Maruti Suzuki S-Cross are the upcoming cars. Stay connected for the latest updates.

Apply For car loan at Dialabank.

For Lowest Interest Rate for Car Loan you can contact at Dialabank. 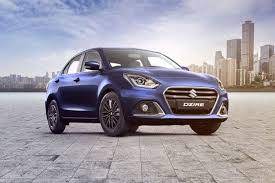