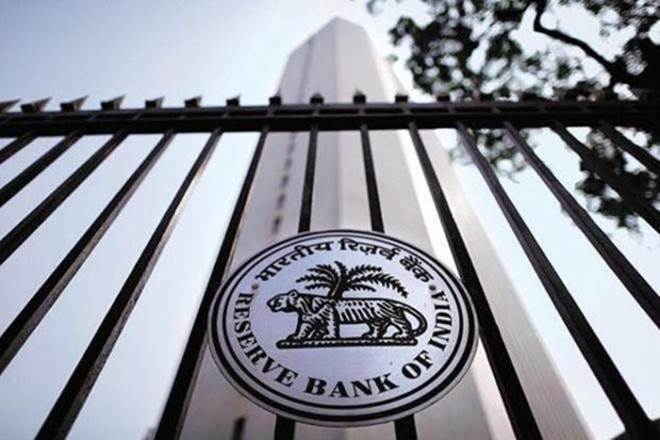 To strategize the brouhaha brought by the PILs over waiver of interest on interest accrued on deferred EMIs, the majority of the borrowers did not avail the moratorium till August 31 on reimbursement of loans through EMI, as per what Supreme Court has been told by India’s largest bank SBI.

Mukul Rohatgi, a senior advocate appearing for SBI said, “Nearly 90% of borrowers have not availed the moratorium and are paying their EMIs regularly during the lockdown period. If on one hand the compound interest in deferred EMIs is not charged from borrowers, and on the other hand the banks are bound to pay compound interest on depositors’ money, how will the banks survive?”

The bench made it clear that waiver of interest during the moratorium was not their main concern but asking the finance ministry, the RBI and banks for waiving interest on the interest that would gather on the conceded EMIs. Solicitor general Tushar Mehta explained how moratorium does not mean a waiver of interest, or interest on interest but meant not to demand penalty on delayed EMIs.

“The RBI has taken a stand (that it would be imprudent to waive interest on interest which would cause havoc in the banking industry). It is now for the banks to take an appropriate decision. Banks are under obligation to pay interest on deposits,” Mehta said.

The bench, which raised concerns and asked the finance ministry to resolve the ‘interest on interest issue’, told the SG, “You (the Centre) don’t appear interested in helping borrowers who faced tough times during the lockdown. You cannot throw up your hands and say it is for the banks to decide. When thousands and thousands of crores of rupees have defaulted, you come out with a rescue plan. Now, for this narrow issue of ‘interest on interest’, you talk of adverse impact on banks and the economy. We are aware of the problem due to the pandemic. There has to be some benefit to the borrower otherwise what is the purpose of the moratorium.”

Senior promoter Harish Salve, showing up for the Indian Banks’ Association (IBA), avoided the hostile issue by contending that banks had not determined the effect of the income shortage. “We cannot be taking defaulters to liquidation as we know most industries are doing badly except Netflix and telecom companies. So, let the issue be deferred for three months to see whether we come out of the COVID tunnel. Then, we can have a realistic picture before us to debate the issue,” he said.