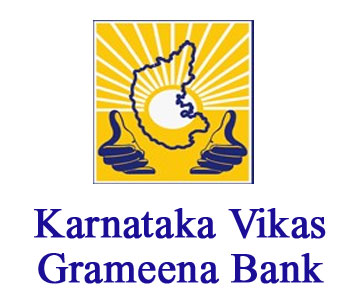 The Karnataka Vikas Grameena Bank has reduced the home loan to 7.50 per cent, linking the same to the CIBIL score in order to reward and engender spending on parts of the timely re-paying customers.

The decision is not just to assuage the middle-class borrowers suffering due to the complete lockdown in the preceding months but also the high net worth customers.

The highly competitive rate of 7.50% is projected to ensure a high amount of savings for the bank’s customers in their payment of EMIs along with the intended aim of fulfilling the dreams of many to have their own homes.

Currently, the bank has Rs 642 crore under its housing loan portfolio and aims to further this by another 200 crores by the end of this financial year.

A Series of Measures:

This is not a stand-alone measure undertaken by the Karnataka Vikas Grameena Bank, it is in fact a part of a series of measures to generate new customers and demand.

The bank also reduced its gold loan interest to an attractive 7.25% and has received an enthusiastic response. It is also hinting to chop interest rates for four-wheeler loans and retail loans in the near future.

The Bank is launching a campaign from October 17 to December 31 where people may approach KVGB branches in all nine districts to switch their loan portfolio from other institutions.