Prakash Javaedkar said that a stakeholder meeting will be soon organised to discuss the ways to track the higher growth of automobile industries that will also include electric vehicles. He also mentioned that with progress in the NATRAX Indore facility, vehicles will not have to be sent abroad for testing purposes.

Now, countries that lack this facility will send their vehicles to India instead of sending them to Europe or the US. This is because of the fifth-largest facility in the world and largest in Asia. 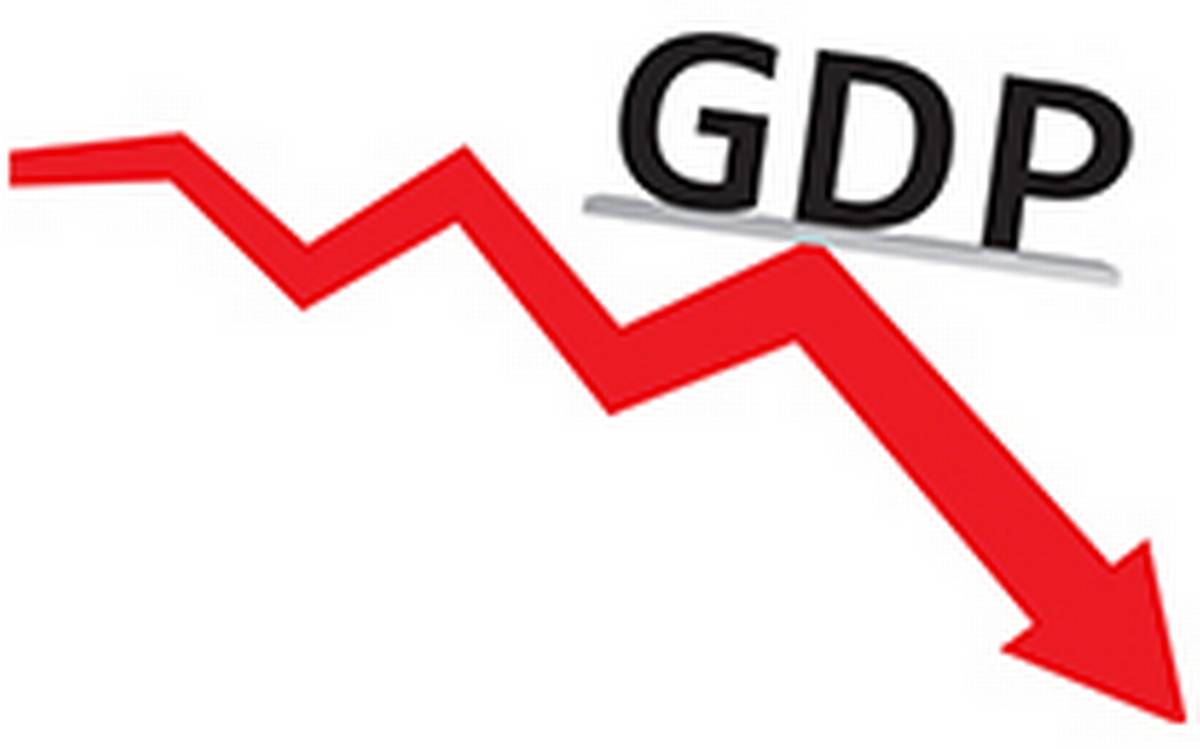 Pawan Goenka, former MD of Mahindra and Mahindra said that irrespective of various initiatives taken by state and central governments, e-vehicles are yet to catch up the growth rate. So, the meeting can prove to be fruitful as slow pace can not be afforded in today’s scenario. He also said that this is the need of the hour as this industry has been stagnant for the past 5 years even before the pandemic.

After the launch of AMP (2016-26), changes are seen but a lot is yet to be done. To achieve the objective of doubling the auto industry growth, doubling employment, doubling tax revenues and increasing exports till 2026 a lot has to be done.

High speed tracks can test all kinds of vehicles and do a variety of tests. It can also be used for racing and high-end cars.