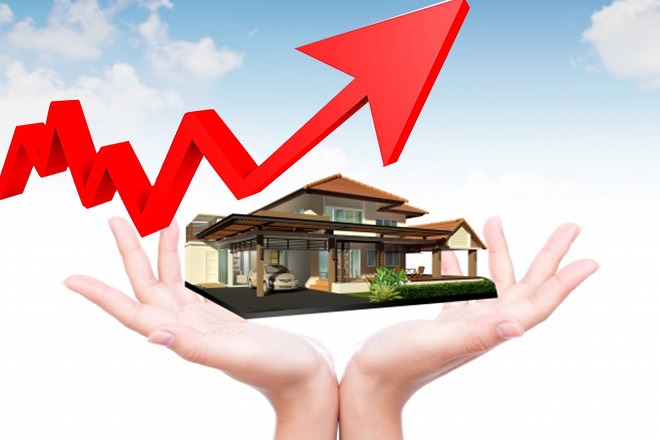 Unless the Ready reckoner rates also known as circle rates are dropped by the Maharashtra government, the home prices cannot fall much in Mumbai.

Earlier Union Minister and Railway Minister Piyush Goyal had asked the builders to clear their inventory by lowering the prices, which seems impossible unless the government reduces the ready reckoner rates.

The difference between the market value and the Ready reckoner rate is only 6% in Lower Parel but is 8% in Worli. As selling below (ready reckoner rates) RRR also attracts a penalty under section 43CA of the Income Tax Act both the buyer and the seller will have to bear a penalty of 35% if properties are transacted below the RR rates.

Higher RRR has been a common practice of the government to curb black money flow in the real estate sector and also boost their revenues. So, in such a scenario the cut down of the prices shall be difficult for the developers.

The high rates of RRR also invite a good amount of applicants for home loans which may be also affected due to the lowering down of the rates. These rates vary significantly in different regions of Mumbai. In some places of South Mumbai, the gap between RRR and Current Market Price is as great as 58% hence builders can drop prices by 25%.