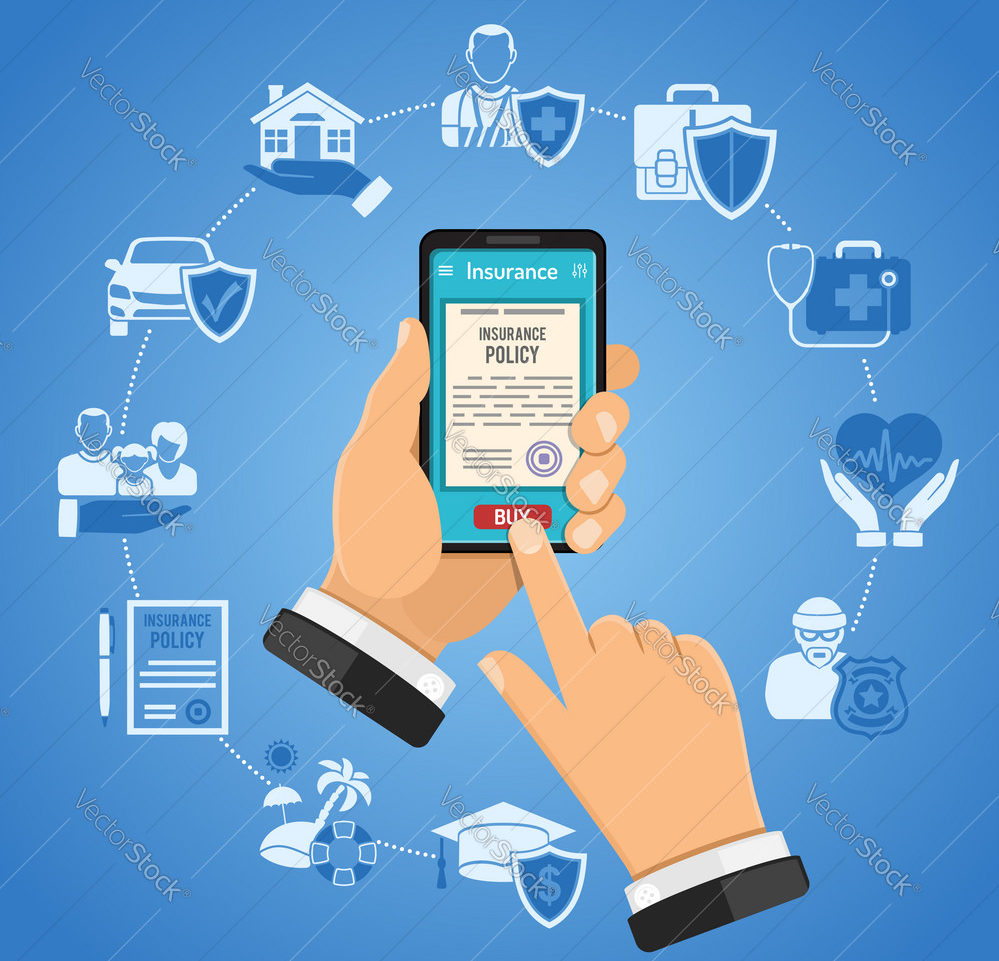 employees. It applies to the private sector banks which includes some foreign banks and some old generation private banks.

The concept of Performance Linked Incentive has been introduced by the IBA. It will be implemented from the current fiscal. It will be based on the profit of the individual banks. However, it will be optional for private and foreign banks.

The bi-partite agreement has given an opportunity to the bank employees to negotiate their wages again every five years. It does not just include the salary, but also various financial benefits that are entitled to the individual.

There was an agreement signed in the 90s regarding the computerization of banks. It also promoted employee benefits and inclusion. The tenure of this agreement had ended in 2017. Bank Wage Agreement is not just significant for the bank employees but also for other private employees of Life Insurance Corporation. The pay scale of these employees will be revised on the basis of their agreement signed with the union bank.

All India Bank Employee Association circulated a new note which is included; leave benefits for those who completed 30 years of service, there will be more sick leaves that will be given to them. A woman can also take leaves to take care of their sick children. Up to 9 months of maternity leave was also granted.