How a Car Shows Your Heartbeat? Find Out! 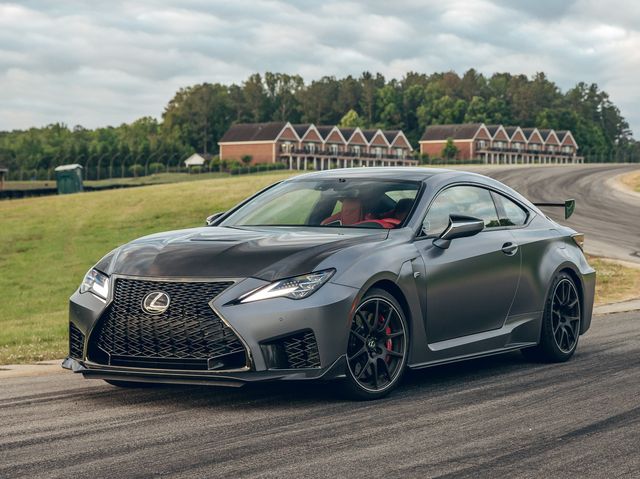 How a Car Shows Your Heartbeat? Want to find out?

You see your car as a traveling companion, a friend, just a vehicle or anything else? You must have seen the World’s Fastest Car. You might have been in love with speed and thrill. Do you like the feeling of the breeze of wind on your face? Do you feel goosebumps when your car revs at its best speed?  What if you can know how fast your heart is beating with the speed of your car? Well, Lexus has the answer.

Lexus, the Japanese Luxury Car Maker, has made it possible to relate your heartbeat with your car’s speed.  It has made a car that displays the driver’s heartbeat on a display screen. It translates the heartbeat into patterns and shows on the screen. The car is named as Lexus RC F Coupe and has been created by Lexus Australia and the creative agency M&C Saatchi.

The idea behind the campaign was to focus on the driver’s output rather than the car’s. Lexus wanted to show how drivers reacted to the new car, so they researched what happens to a person when they drive the Lexus RC F. They tested biometric outputs such as heart rate, blood pressure, airflow measure, skin conductance, temperature, glucose levels, electromyography, and blood oxygen levels and found that heart rate and skin conductance were most significantly correlated with the performance of the car. Lexus wanted to develop a car that could physically reflect these changes, so they painted an RC F V8 Coupe with biometric paintwork that displayed the driver’s heart rate on the outside of the car.

Lexus leveraged several breakthrough technologies to create the first car with a heartbeat; using panels painted with electroluminescent paint, they designed an animation sequence using a microcontroller board via a custom shield that controlled the sequence and managed power. With a compatible heartbeat monitor, the bpm was sent to the microcontroller for animation.

The campaign was designed, developed, and executed by M&C Saatchi Sydney. Several tech partners came together to build the software and hardware, and develop and install the paint application including Tricky Jigsaw and Darkside Scientific. In this campaign, Lexus and M&C Saatchi found a way to leverage groundbreaking technology to drive interest and awareness with less than the budget of a traditional campaign.

By creating the “Heartbeat Car,” Lexus aimed to drive awareness through influencer channels. The PR alone generated over 18 million media impressions. Ninety standalone articles were published in more than 30 countries, and there have been 890k content views to date. Most importantly, Lexus saw its highest July sales ever, 70% above forecast.

Sean Hanley, Lexus Australia Chief Executive, said: “The heartbeat car also links to another key part of Lexus – high-performance vehicles – via our F marque models, and the emotional responses a machine like the RC F can inspire in a person”

So, get excited to see your heartbeat dancing on the floor of the car’s display screen. Feel yourself connected to the revolutions of your car’s wheels. Lexus RC F Grand Coupe can feel your heartbeat and will make your ride thrilling.