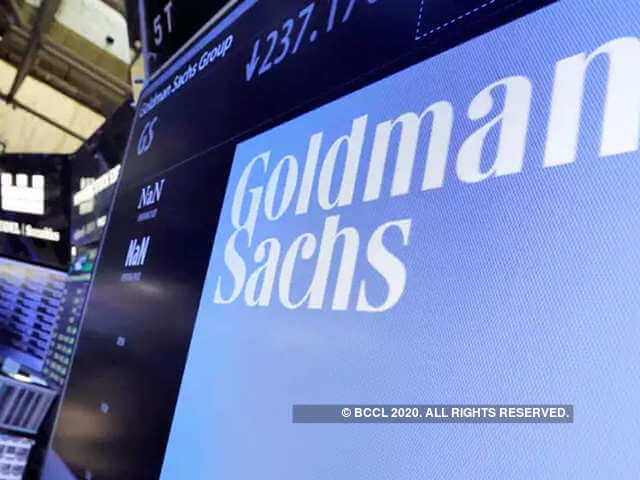 Goldman Sachs has cut its earnings estimates for Indian banks by around 40 percent on average on account of increased provisions on deferred loans and a sharp fall in operating profit.

The brokerage has downgraded Axis Bank to “sell” from “neutral” and cut their target price to Rs.323 from the previous value of Rs.417. This has been done in tandem with the belief that continued challenges on asset quality and weak operating profitability will create a noticeable dent on the earnings of the bank.

The brokerage has also downgraded mortgage lender HDFC to “neutral” from “buying” and lowered the target price by 16 percent (to Rs.1,625) due to the subdued outlook for underlying mortgage business and continued elevated credit spreads in bond markets.

It has removed ICICI Bank from its coverage list but maintained the previous “buy” rating. The brokerage actions can be termed bullish for HDFC Bank, Kotak Mahindra Bank, and Bandhan Bank within the banking space, all of which are rated as “buy”.

Within the NBFCs, Goldman prefers Bajaj Finance, Aavas, Shriram Transport, and L&T Finance. Goldman Sachs has a sell recommendation on IDFC Bank, Punjab National Bank, Mahindra & Mahindra Financial Services, PNB Housing, and LIC Housing, given their weak fundamentals. It has stated that a 25-75 percent of loan books are in an extended deferral for private banks and non-bank finance companies (NBFCs) compared to sub-1 percent to 10 percent in other select countries. This has put an uncomfortable spotlight on retail asset quality of the financial sector as a whole.

Deferred loans could pose a big problem as almost two-thirds of the country’s retail loan book or nearly $268 billion of the total retail portfolio of $420 billion lies in red zones across 120-odd districts. The brokerage is factoring in slippages of 20 percent on average for moratorium books in FY21, roughly 5-6 times the average for the past five years.

“We cut operating profit expectations by up to 40-41 percent in FY21/FY22, on lower loan growth and lower revenue, driven by lower fee income and pressure on margins due to elevated NPL formation,” said Goldman Sachs. If slippages were to rise beyond 25 percent on the moratorium book, select banks such as IDFC First, IndusInd, Axis Bank, and state-owned banks would start witnessing pressure on capital ratios.