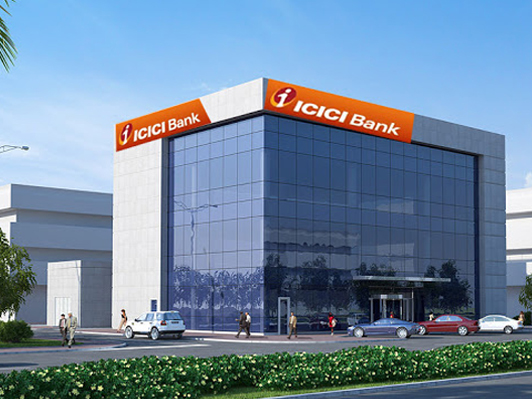 Apollo Global Management Inc. is seeking to start its own credit investment business in India as the U.S. alternative asset manager plans to end a joint venture with ICICI Bank Ltd. according to people familiar with the matter.

The New York-based firm plans to stop putting new money into Aion Capital Partners and exit its existing investments over the next few years, the people said. Apollo has informed ICICI of its intentions, said the people, asking not to be identified as the information is private. Apollo, which manages about $316 billion of assets globally, opened its office in Mumbai in 2008, according to its website. It founded Aion Capital as a strategic partnership with ICICI Venture three years later. Aion had assets under management of $660 million as of March 31 and offered a net internal rate of return of 5%, filings show.ICICI Venture’s exclusive partnership with Apollo has matured, and the two parties agreed to change their relationship from April 1, a representative for the Indian company said in a statement. While Apollo will advise on Aion investments until the end of the fund’s term, the U.S. firm and ICICI Venture are free to independently pursue other opportunities, according to the statement.

A representative for Apollo said the firm continues to see private equity, credit, and real estate opportunities in India. The firm will invest in the country from various pools, including its global flagship fund, where it can be “the most effective and opportunistic” and partner with “the largest groups in the country,” Apollo said in a statement. He also stated that the ICICI Venture’s exclusive partnership with Apollo has matured and hence they further decided to change their relationship.

Building out its private equity and credit platform in India is among Apollo’s growth strategies, according to a May investor presentation. Setting up a credit business could turn the U.S. asset manager into a direct competitor to ICICI Bank and other local lenders in helping companies with their debt. Its peers such as KKR & Co. are expanding their credit operations in the country, which is facing soured-debt woes as the economy slows.