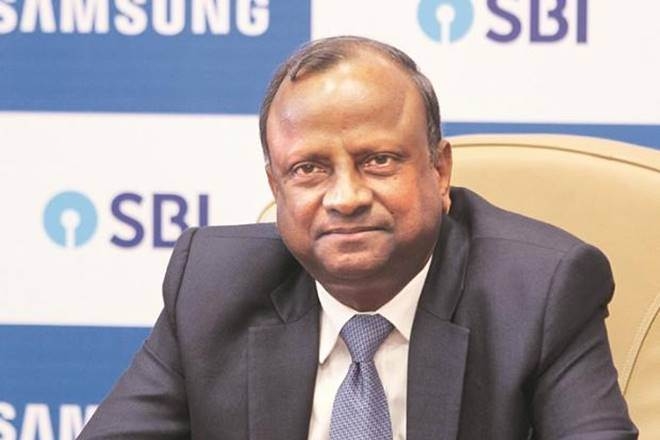 KOLKATA: Rajnish Kumar, The chairman of State Bank of India on Thursday said that there is enough liquidity available in the system, and also interest rates have moderated to a large extent. At a Bharat Chamber of Commerce webinar, Kumar said that the RBI and the government have taken measures to bring the economy back on track, which is somewhat slowed down due to pandemic.

He said, “The government and the RBI have taken measures to bring back the economy to the path of revival”.

Kumar said the RBI should make sure that there is enough liquidity in the system before giving responses quickly.

According to Rajnish Kumar, interest rates have decreased to a large extent.

The government took some steps to make direct bank transfers, giving a lot of importance to helping the MSMEs and announced improvements in the areas such as agriculture, defense, and mining to creating an attractive investment climate.

He said, “I believe the situation is returning to normal and many businesses are back to normal operating at 70 to 80 percent capacity. Some of them have also started exports”.

The rural economy will play an important role in the re-establishment process of the economy.

Kumar said that “The agriculture is the least affected sector and the aviation, tourism, hospitality, services, and construction sectors are the most affected.”

On the Supreme Court’s observation on the prohibition on loans that banks are charging ‘interest on interest’, “SBI has filed an application for intervention along with IBA”, Kumar said.

“The matter is sub-judice and better to wait till August”, he said.

“We cannot imagine the post-COVID situation at the moment and also don’t know when it will come”, He said.

As per SBI chairman, SBI’s 143 percent liquidity ratio is not a sign of the fact that the bank is not lending.

About SBI, the bank has sanctioned loan applications of two lakh MSMEs under the guarantee emergency credit line, He said.

The MSMEs are managing this pandemic very well, he said, adding that reassessment of working capital is going on.