Bank Credit and Deposits have shown growth of 14.5% and 9.63% respectively.

All about Bank Credit and Deposits 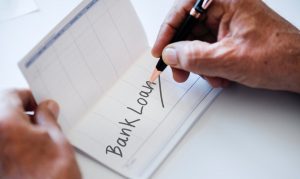 Credit rose by 14.61 percent to Rs. 93.32 lakh crore; while deposits have shown a growth of 9.69 percent in the previous fortnight ended January 18.

The decline was mostly due to the lousy performance by allied activities and agriculture in personal loans during the week.

Correspondingly non-food credit also grew at a fast pace at 12.8 percent year-on-year basis in December 2018 compared to a 10 percent growth in the same month last year.

In the month of reporting, credit to the services sector shown a significant growth which doubled to 23.2 percent as against 14.7 percent year- ago period but personal loans extension has demonstrated a decrease of 17 percent from 18.9 percent.

Public Sector Banks to be Ranked According to their Performance

State banks are still not out of the woods 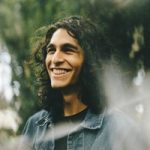